The pending signing of the Trans Pacific Partnership dominated the celebrations at Ratana Pa yesterday. 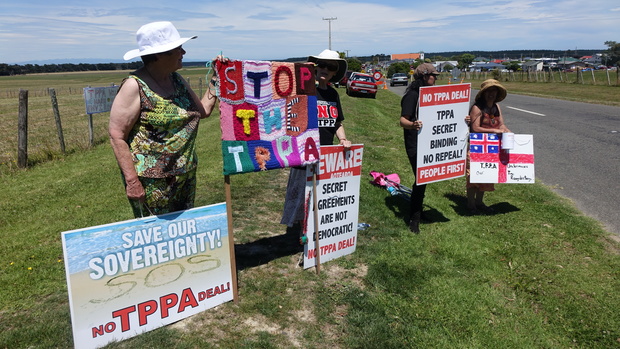 Ratana church elders and Maori leaders have complained about the secrecy of the trade deal and want its signing to be delayed. Photo: RNZ / Leigh McLachlan

Maori leaders at the annual celebrations marking the birthday of the Ratana Church founder at Ratana Pa, south of Whanganui, called on the government to delay 4 February signing of the free trade agreement.

Waikato Tanui's Rahui Papa said the behind closed doors secrecy of the trade deal did not work for Maori.

But Mr Key said Maori had nothing to fear.

"Actually it's good for Maori, it's great for the Maori economy, and it's great for jobs and opportunities and they've got nothing to be fearful of in terms of their rights under the Treaty," Mr Key said. 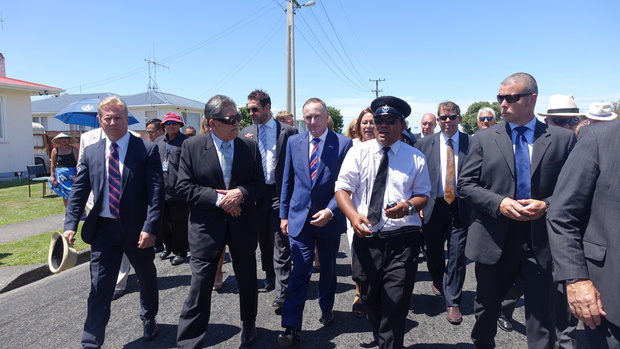 Labour leader Andrew Little said he could understand the concern expressed by Maori leaders given the deal was negotiated in secret for seven years.

Mr Little said the timing of the signing of the TPP, and location for it were needlessly provocative.

"Two days before Waitangi Day, the day that we celebrate our national identity and our national sovereignty, signing at the SkyCity casino - a large multinational corporate - I cannot think of two more provocative features of the signing ceremony than that," My Little said.

"This just shows a level of arrogance and contempt for the public that this government has now descended to." 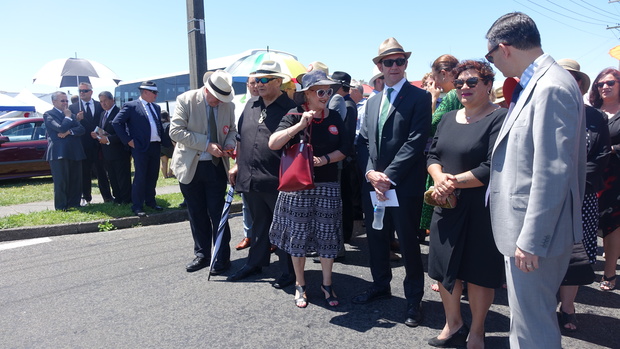 "Yeah, I think that the idea that it is going to be held in New Zealand right before Waitangi Day is a bit of a slap in the face to the many tens of thousands of New Zealanders who are really against the TPPA and have voiced concerns," said Mr Shaw.

New Zealand First leader Winston Peters said the signing of the deal in Auckland was a sham and a scam but he felt the venue was on the money.

"Well I said it is the most appropriate place to host it - at SkyCity - because it is one big gamble."

"And actually, for a variety of reasons, that venue was scoped out by the police and others that organise it as the best place for managing any security risks."

Mr Key said when it came to free trade deals, protests were inevitable.

"So look some people aren't going to like it, and they're going to kick up a fuss, well that's what they do, this is a trade agreement that gives us access to 800 million middle income consumers."