Politicians almost always start the year by heading to Rātana Pa near Whanganui to pay their respects to the Rātana Church's prophet - Tahupotiki Wiremu Rātana.

But why do they make the trip? 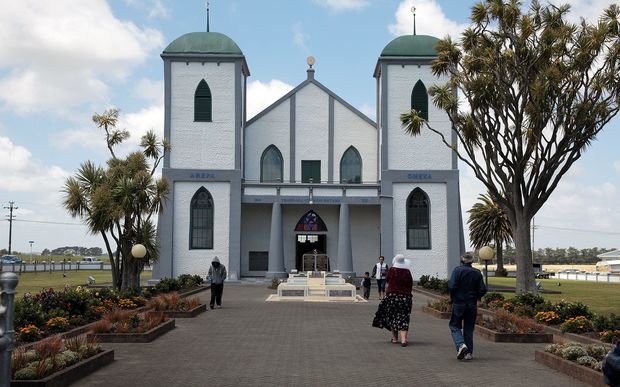 The political history of Rātana goes back to the late 1920s, when T W Rātana announced that members of the church would stand in the then-four Māori seats.

In 1936, T W Rātana went to Wellington and met with new Labour Prime Minister Michael Joseph Savage and they announced a formal alliance between Labour and the church.

At the next election, the alliance won all of the Māori Seats, which Labour held until New Zealand First made a clean sweep of the seats in 1996.

T W Rātana was a very political man and asked his MPs to focus on the Treaty of Waitangi and the problems Māori faced as a result of treaty breaches.

According to the church's website, the prophet felt that his task was to deal with the Treaty of Waitangi and that God had placed the taonga in his hands.

Under the alliance, the Labour Party has made the pilgrimage to the Rātana celebrations for many decades.

It's not clear when other political parties started to also make the trip, but it has become firmly etched in the political calendar.

In recent years, the church has tried to reduce the amount of time politicians spend on the marae.

The church leadership feels that the politics and the media flurry on the day has started to detract from what the event is really about: the annual celebration of T W Rātana's birth on 25 January.