The government's official forecasts project its emissions to far exceed the reduction target it took to Paris. 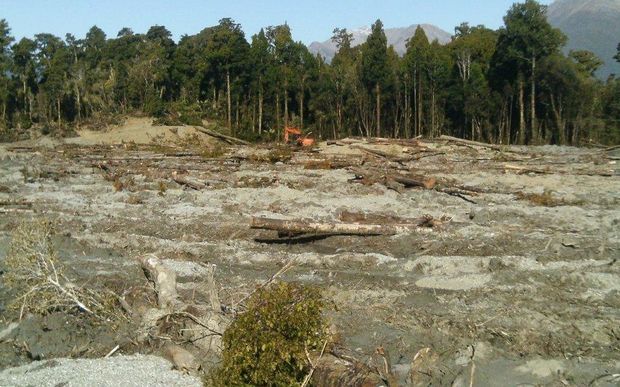 New Zealand committed to reducing greenhouse gas emissions by 11 percent of 1990 levels by 2030, but its latest report to the United Nations Framework Climate Change Convention (UNFCCC) has emissions forecast at 96 percent above 1990 levels in that timeframe.

The government today released its Second Biennial Report, which summarises this country's domestic emissions and is submitted to the UNFCCC every two years.

Read the report on the Ministry for the Environment's website (PDF, 3.7MB)

According to the report, New Zealand has met its emissions reduction target for the first commitment period of the Kyoto Protocol between 2008 and 2012, which was to reduce greenhouse gas emissions to 1990 levels. 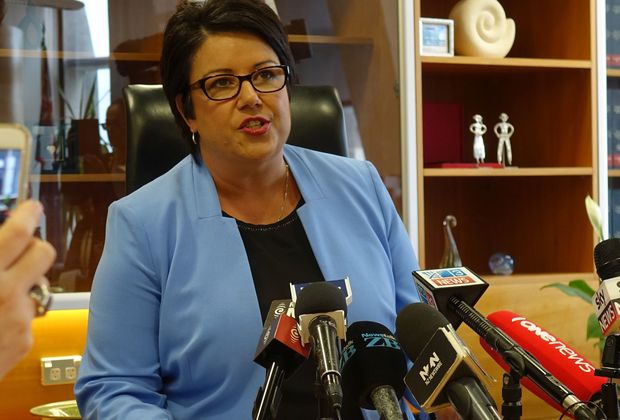 Climate Change Minister Paula Bennett said the target was met through a combination of emission reductions, carbon removal by forests and international trading.

She said the country was projected to meet the second commitment period target (2013 to 2020) to reduce emissions to five percent below 1990 levels by 2020.

However, what happens after 2020 appears to be an issue.

According to the Biennial Report, New Zealand's gross emissions, which include agriculture, transport, energy, industry and waste, are projected to be 29 percent above 1990 levels.

Net emissions, which include emissions and the removal of carbon as a result of forestry and land-use change, are projected to be 96 percent above 1990 levels.

The Ministry for the Environment (MfE) said the significant difference in trends was "due to the age-class profile of New Zealand's planted forests". 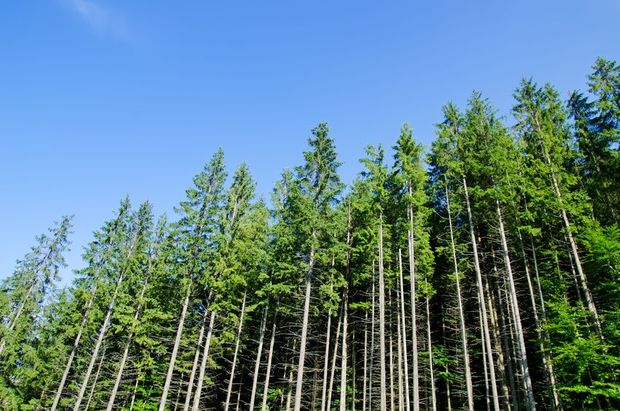 The MfE said the country's planted forests have an uneven age-class distribution, so a greater proportion would reach harvest maturity over the next decade.

She said, post-2020, the country would face a situation where the country's emissions were continuing to grow, and keep growing rapidly.

"Particularly when we look at net emissions, which includes the fact that we're going to be cutting our trees, and that seems completely incompatible with our target and going forward to be actually be part of a global move to get emissions down to net zero."

Ms Bennett, who took over the climate change portfolio on Monday, said the government still had domestic policy challenges ahead of it.

"It's quite obvious that we can't keep just doing the same and expect to get these sorts of results post-2020.

"I just agree really with the whole thing that has been coming out of Paris that it's all good to sign an agreement but it's our actions that are actually going to speak volumes," Mrs Bennett said.