Nominations have opened for the next head of the United Nations and Prime Minister John Key says his government will support his predecessor Helen Clark if she wants the job. 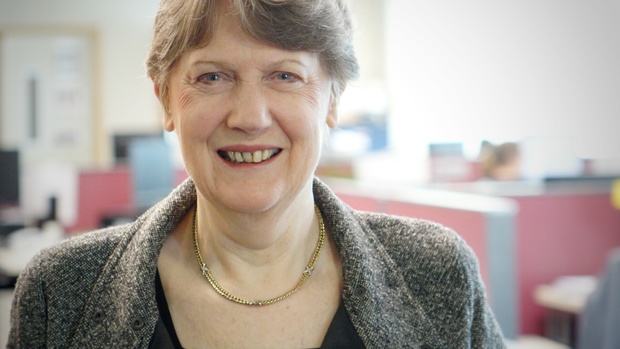 Ms Clark, who heads the UN's development programme, making her the third highest ranking person at the UN, has never commented publicly on whether she wants the top job of secretary-general.

But there are suggestions that she is sizing it up.

The UN's next secretary-general will take up the post on 1 January 2017, replacing Ban Ki-moon who has held the job for two five-year terms.

In making the announcement on Wednesday, the president of the UN General Assembly, Mogens Lykketoft, invited member states to submit candidates for the position.

He said women should be strongly encouraged to apply.

"There is an important discussion here about whether it will for the first time be a female secretary-general - it's a strong wish from many," Mr Lykketoft said.

Ms Clark has been quoted as saying there would probably be some expectation that the ninth person to lead the UN will be a woman.

A spokesperson for Mr Key said the government would offer her its full support should she choose to put herself forward for the role, but she had not yet done so.

"She will definitely have backing of New Zealand. She would have a good chance so she will, I think, have a crack at it," Mr Shearer said.

"The word on the street is that she's been for some time talking about it and testing out the waters with various people."

Mr Shearer said he would anticipate Ms Clark putting her name forward for the job in the next few months.

Until recently, the selection of the UN secretary-general has been the decision of the five permanent Security Council members - Britain, France, Russia, China and the United States.

This year, the UN said, all 193 member states will for the first time be included "totally" in the selection, it encouraged member states to "consider presenting women, as well as men" as candidates.

In 2016, all countries will get the opportunity to openly interview candidates.

Terence O'Brien, a former New Zealand ambassador to the United Nations, said Ms Clark had the competence, ability and integrity for the job but "that doesn't necessarily ensure that she'll get it."

"There are a lot of names being already bandied about in the media, people like [German Chancellor] Angela Merkel, [IMF managing director] Christine Lagarde and Michelle Bachelet, the president of Chile - a lot of eminent women's names are being bandied about even though none of those people might have [any] intention of ever applying for the job," Mr O'Brien said.

Mr O'Brien said the change in the way the secretary-general was chosen had sprung from a widespread belief among the membership that the permanent five members of the Security Council had undue influence in selecting the person who got the top job .

"I think at times that fear was slightly exaggerated but nonetheless it's there and this is a move to try and make the whole process more democratic, more transparent."

Mr Shearer was not sure whether some members of the United Nations were ready for a woman leader.

"While there's been a lot of talk about a woman heading the UN, it's largely been in the western press which are very much more open to this than some of the other countries in the world."

There was also a push for a candidate from Eastern Europe.

Russia says the next UN chief should come from that region, the only one that has yet to be represented in the top job.

The first hearings of candidates will take place in late March and the selection process begins by the end of July.

Two people have already been nominated for the job: former president of the general assembly Srgjan Kerim of Macedonia and Croatian foreign minister Vesna Pusic. 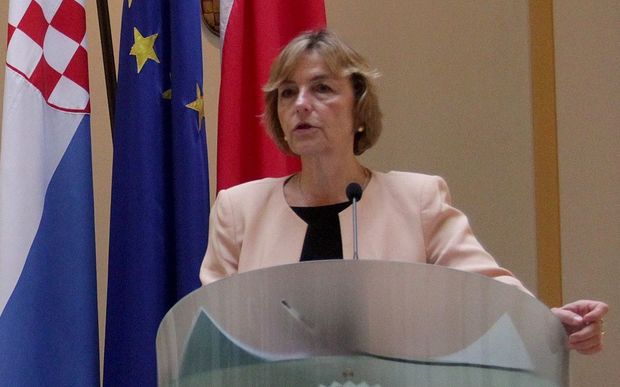 Dr Pusic is a 62-year-old former Croatian presidential candidate and current president of the Croatian People's Party, of which she was one of the founding members in 1990. Seh has a degree in sociology. 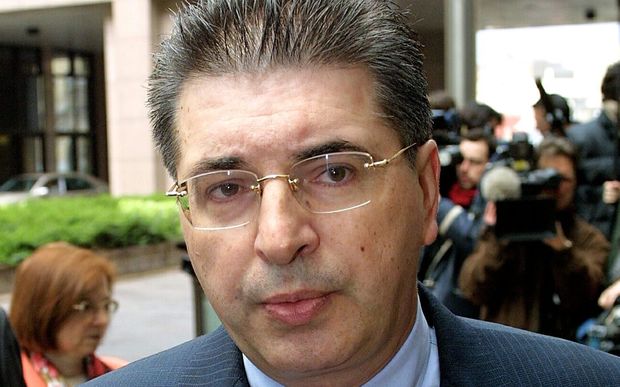 Formerly the foreign minister of Macedonia, after spells as ambassador to Germany, Switzerland and Liechtenstein, Dr Kerim became Macedonia's Ambassador and Permanent Representative to the United Nations in 2001.

Ms Bokova was the first woman and the first Eastern European to lead UNESCO, the United Nations Organisation for Education, Science and Culture. 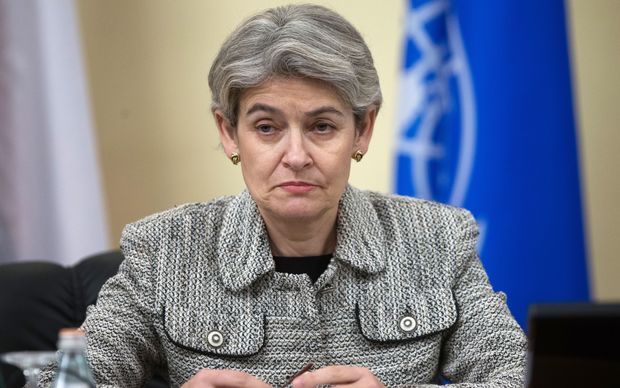 The 63-year-old is a former member of the Bulgarian parliament and foreign affairs minister and is well-known for fighting racism and anti-Semitism. She specialises in gender equality, education and battling terrorist financing by preventing the illicit traffic of cultural goods.

Dr Georgieva worked for the World Bank before taking up her role at the EU.

The 62-year-old holds a PhD in Economics and was named European of the Year in 2010. 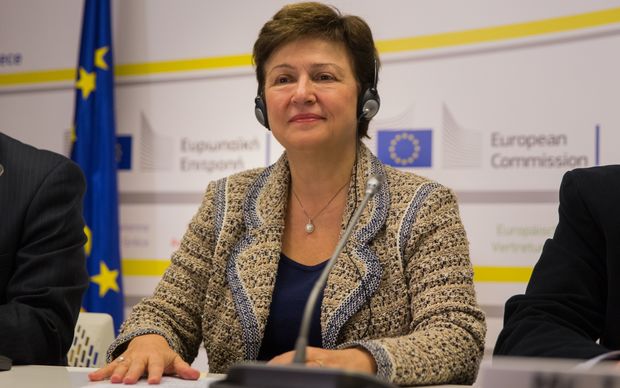 She speaks Bulgarian, English and Russian.