The State Services Commission has rejected accusations the public service's convention of political neutrality is being undermined.

The Public Service Association has accused some government agencies of obstructing the Ombudsman's Office investigation into the Official Information Act.

It said the lack of support for the inquiry was another example of political pressure on the public service.

PSA national secretary Erin Polaczuk said the Ombudsman's Office asked it to distribute its questionnaire to its members but the union encountered some difficulties.

"We had some push back from agencies suggesting that our members and that those workplaces shouldn't be filling out that survey and giving information to the Office of the Ombudsman."

Erin Polaczuk said it was part of a wider problem where public servants were facing increasing political pressure from ministers and their political advisers to give advice to suit the government of the day. 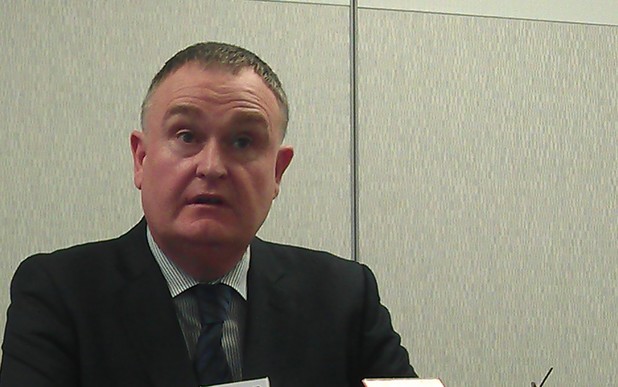 But the Ombudsman's Office said only one agency didn't co-operate by refusing to put material about the review on its website.

And State Services Commissioner Iain Rennie said public servants have to be neutral.

The inquiry into how government agencies use the Official Information Act is due to report back next Thursday.