The country's editors say a major review by the Ombudsman of how Official Information Act (OIA) requests are handled must address what they call the Government's deliberate delaying tactics.

The Media Freedom Committee said the release of public information is routinely delayed for so long, it became irrelevant. 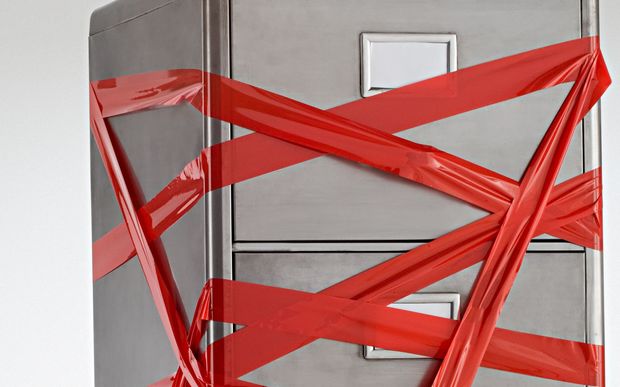 Ms Norris said government agencies were required to respond to requests as soon as possible, but the 20 day maximum response time seemed to have become the default.

"One of the things that media have found, and many media organisations have identified, is that often the Act is used as a mechanism to delay the release of information rather than facilitate it.

"And we're hoping that this review will start to identify some areas for improvement and that the improvement is quickly implemented," Ms Norris said.

Chief ombudsman Dame Beverley Wakem said she would assemble a team to find out what was going wrong with Official Information Act requests.

"We're trying to identify why these delays occur, why the excuses that are given are given - is it malicious, is it pernicious, or is it just plain ineptitude and a lack of understanding of the Act?"

A further 63 agencies and all 27 ministerial offices are being asked to complete a survey.

But he admitted in October the Government does play politics with official information when it suits.

"Sometimes we wait the 20 days because in the end the Government might take the view that it's in our best interests to do that," Mr Key said.

Dame Beverley said that was not on.

"But just simply delaying out of, I don't know, whatever the wind is today, is just not acceptable."

Labour Party open government spokesperson Clare Curran hoped the review would focus on what she said was the Government's cynical and manipulative behaviour.

"I think we've seen that with Cameron Slater he was given information very quickly that others weren't allowed to access at all," Ms Curran said.

Information on how the public may make submissions for the review will be released in the New Year.