The Chief Ombudsman has launched a major review of the Official Information Act as it relates to the public sector. 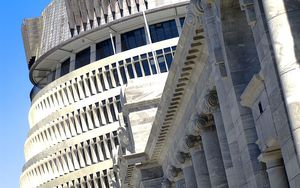 Twelve government agencies had been selected for formal review, while a further 63 and all 27 ministers' offices were being asked to complete a survey covering all aspects of their Official Information Act practice.

The review would look at the number of OIA requests, the number of complaints made to the Ombudsman when information is not given, and the length of time it takes to get a response from a request.

The Chief Ombudsman, Dame Beverley Wakem, said the public needed assurance that both the letter and the spirit of the law were being observed by the custodians of public information.

Dame Beverley said in recent months, there had been allegations in the media that OIA processes have been circumvented for a variety of reasons, and that had the potential to erode public confidence in the OIA throughout the core public sector.