A former Customs lawyer has reportedly accused senior Customs executives of ordering him to bury information that could embarrass the Government. 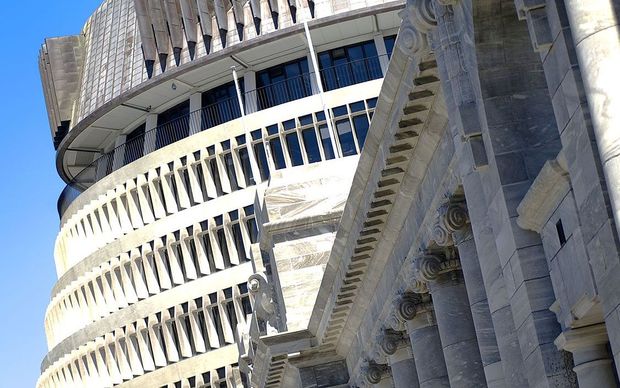 The New Zealand Herald reports Curtis Gregorash quit in March after being told to deny legitimate requests by the media for official information.

Labour leader David Cunliffe said it was reflective of a wider problem under the National Government.

"What we've found is that we've had many, many OIA's (Official Information Act requests) that have been sitting around for months, many that we've had to appeal to the Ombudsman. It's not the Ombudsman's fault, they're under-resourced and the process has just been horrific. "

Mr Cunliffe says Labour was commited to a full review of the operations of ministers' offices.