New Zealanders being held at the Villawood Immigration Detention Centre in Sydney have told Labour Party leader Andrew Little they are living a purposeless existence. 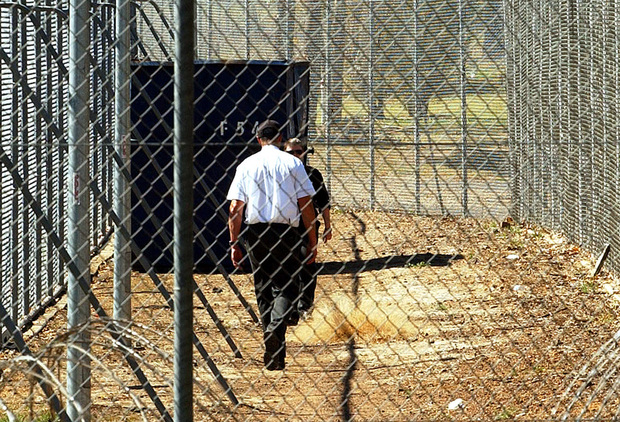 They toured the facility this afternoon and spoke with three New Zealanders detained there.

Hundreds of New Zealanders are being held in various detention centres in Australia, under a law that allows non-citizens who have served prison sentences of more than a year to be held indefinitely while a decision is made on whether to deport them. 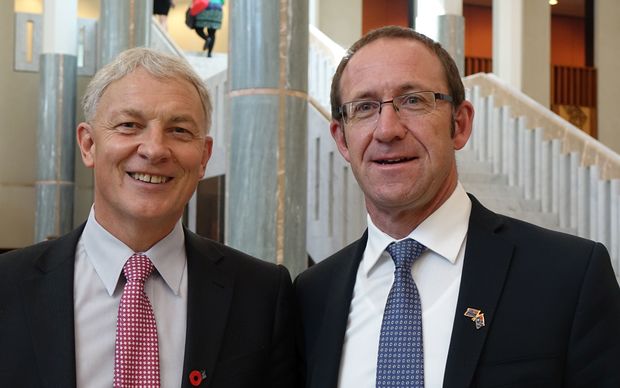 There are now more than 60 New Zealanders being held at the Villawood centre, which Mr Little said was reasonably new and tidy but very impersonal.

The worst thing for the detainees was that they weren't told anything about their visa revocations, the Labour leader said.

One New Zealander who was fighting his deportation had been held there for three years and described his situation as very bleak, he said. 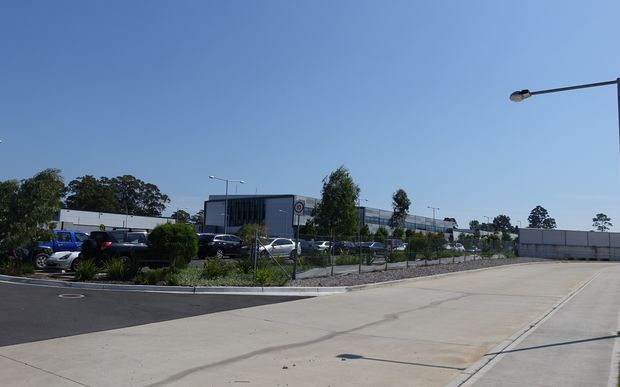 Australia is refusing to budge on its deportation policy despite the Labour Party's plea for more leniency.

However, Australian MPs have agreed to look into whether rules could be changed so New Zealanders paying into Australia's national disability insurance scheme could access it.

Mr Little and Mr Goff gained the concession after appearing in front of two parliamentary committees in Canberra and meeting with MPs yesterday.

Committee members said they would look into the treatment of New Zealanders working in Australia in the New Year.

Australian Labor MP Jim Chalmers said the system was unfair, and it needed to be cheaper and easier for New Zealanders to become citizens.