Australia is refusing to budge on its policy of deporting New Zealand criminals despite a plea from the Labour Party for more leniency. 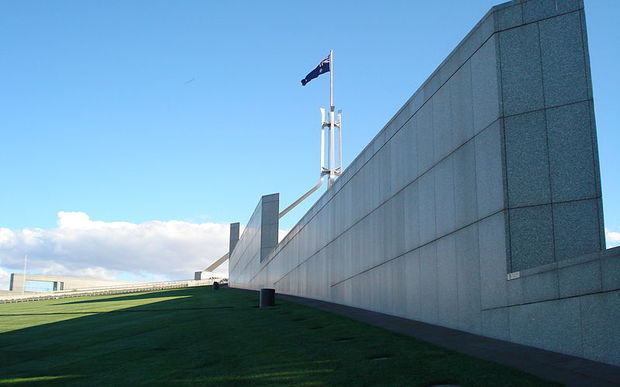 The New Zealand MPs also spoke to two parliamentary committees about the rules that allow New Zealanders to live and work in Australia indefinitely but prevent access to welfare or disability insurance.

Mr Little said Mr Dutton had no appetite for a change in approach on deportation, so he instead asked the minister for more discretion in considering visa revocations.

"We talked about what we considered the issues but he maintained a pretty firm line, apart from showing a willingness to have us send individual cases that we become aware of directly to his office." 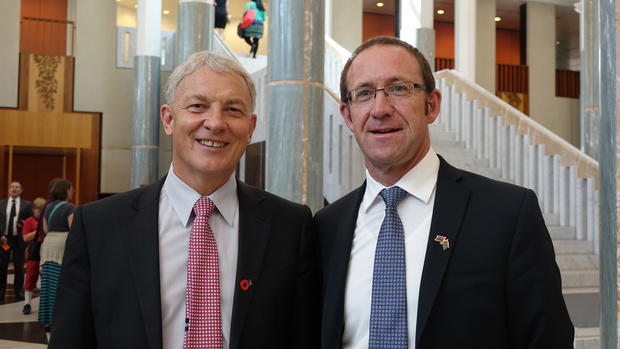 But most Australian MPs did accept the treatment of New Zealanders living in Australia was somewhat unfair, he said

"We were certainly given a very good hearing. It's also fair to say it was a very robust discussion. Some very clear views expressed."

Most MPs thought it was wrong New Zealanders paid into Australia's national disability scheme but were not allowed to make any claims, he said.

"There was a broad acceptance that there is some unfairness in the way the rules are being applied, and a willingness to look at that and make some refinements to the policy that's been in place since 2001." 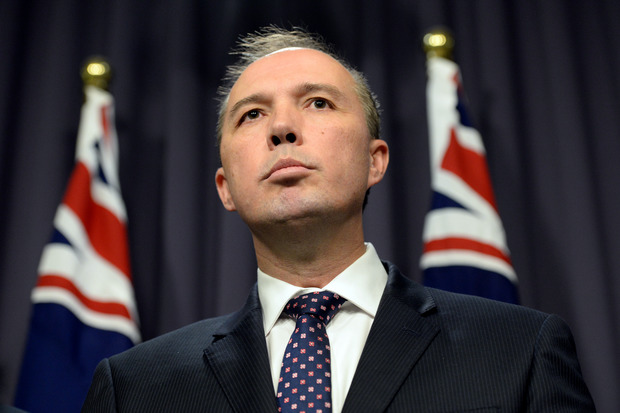 Mr Little said he told the MPs it was not about overturning that 2001 law, but accepting that since then some unfairness had arisen and needed to be addressed.

They also discussed the pathway to citizenship for New Zealanders in Australia and the detention and deportation of criminals with the committees, he said.

"I was very pleased that we got a good hearing on all of the issues that we raised, but I suspect that it will be some time before there's any material change."

'We are separate countries'

Australian Liberal Party MP Sharman Stone, however, said there was little appetite for changing the rules for New Zealanders living in Australia.

Ms Stone, who is a member of the Foreign Affairs, Defence and Trade Committee, said there were many more New Zealanders living in Australia, than the other way around.

"The costs of that support always are not in balance but we've got to make sure all things are in balance.

"I mean, we are separate countries. We are not states of the same commonwealth and sure we're very fond of one another as cousins across the ditch, but we are still sovereign nations." 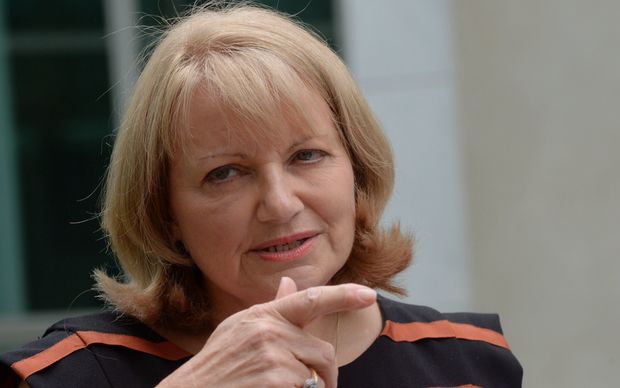 But Ms Stone said the process for New Zealanders to gain Australian citizenship could be looked at.

When asked whether she feared New Zealanders would come over and rely on welfare if the rules were changed, Ms Stone said it was not about that - but more that New Zealanders did not deserve a special deal.

She believed New Zealanders were allowed to buy up tracts of Australian land but that was not reciprocated in New Zealand.

"I'm particularly talking about farming access, property purchasing rights. It should be equal, should it not?" 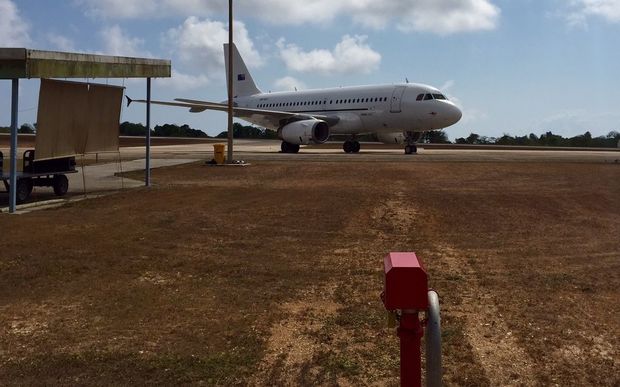