Acting Trade Minister Steven Joyce said he expected the deal to take a couple of years to be ratified. Photo: RNZ / Alexander Robertson

The government released the legal text of the TPP on behalf of the agreement's 12 member countries last night.

The agreement's 30 chapters and annexes make up more than 6000 pages.

The government has said the trade agreement will boost New Zealand's economy by $2.7 billion a year by 2030 but, until now, the public had been kept in the dark as to what the agreement entailed.

Critics who touted the TPP as shifting too much power to global corporations had been proven wrong, he said.

He expected the deal to take a couple of years to be ratified.

His comments came after vocal critic Professor Jane Kelsey said today that the text showed New Zealanders would lose out.

Prof Kelsey said, having read the text, that the government had been doing a "pretty good spin job".

She told Morning Report most of the concerns raised over the last five years remained - in particular in relation to foreign investors and their rights to sue the government.

"There's a real legitimacy crisis about these offshore tribunals because the judges, in inverted commas, are actually practising investment lawyers in many cases, and there are still no effective conflict of interest rules in the text as it's been released." 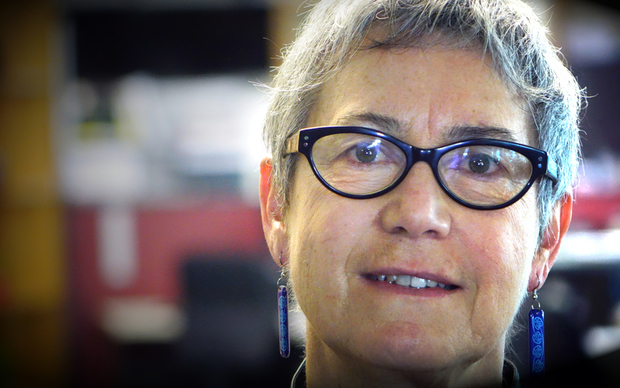 However, Prof Kelsey said there was still a long way to go before anything was finalised.

"There will be also be a lot of pressure on parties like the Labour Party to understand that their five bottom lines haven't in fact been met in this text.

"And that they need to take a strong position in saying that they don't agree with the Trans-Pacific Partnership Agreement now that they've seen the details."

She also said it would probably be at least two years before New Zealand signed off and further delays could yet come from the US.

"We have an additional prospect that the US will come back and say it won't bring the agreement into force with New Zealand until New Zealand has changed our laws and policies to the US understanding of what's required."

Based on what she had seen, the TPP looked good overall and critics had overstated the risks the deal poses to New Zealand.

Trade expert Stephen Jacobi also said his first reading of the full text suggested the government had done a good job of safeguarding the country's interests.

Mr Jacobi is the executive director of the New Zealand International Business Forum. He said the full text would take months to read and interpret but, from his initial reading, he was satisfied New Zealand would be protected from possible legal action by foreign investors.

"Quite a large swathe of government activity is not on the table for any sort of legal action in the future.

"I think the government has gone further in this agreement than it's gone in previous agreements just to make sure that its right to regulate in areas like public health and environment, and a whole lot of other public policy measures, are protected." 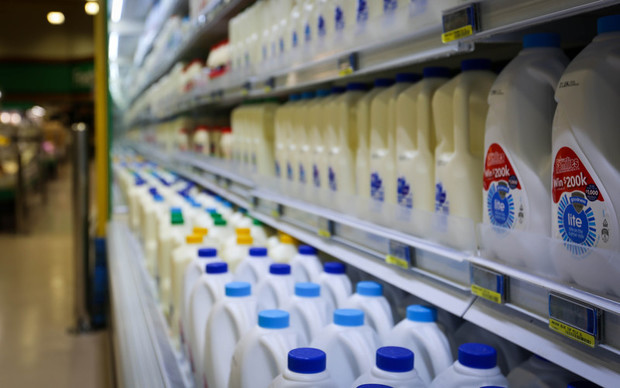 The dairy industry said New Zealand's gains in the agreement were welcome but it would have liked more export access sooner.

But the industry would not see the full gains for some products for 20 or 30 years.

"There are some useful gains for the dairy industry in terms of new access and reduction of tariffs but they are more incremental in nature than we had hoped they would be."

Ms Crewther said she hoped the removal of trade barriers would speed up over time.

Cost of medicines could increase - Kelsey

Prof Kelsey said the text's wording was vague about high-impact drugs for some diseases, which could affect prices in the future.

"The US is bound to come in and say, 'well, that's not our interpretation of it and you're going to have to tighten up those rules.'

"That will make those medicines much more difficult to get under generic production, and will increase the cost of medicines."

The government said yesterday that understanding the legal obligations of the TPP would require careful analysis - and that would happen over coming weeks.