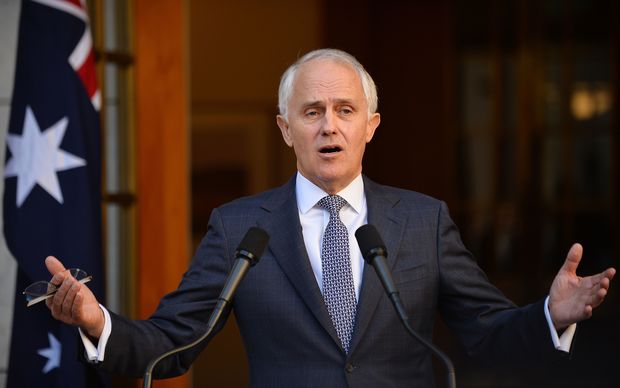 It will be Mr Turnbull's first overseas visit as the Australian leader, following the ousting of Tony Abbott.

Mr Turnbull and his delegation will arrive in Auckland next Friday and will have talks with Prime Minister John Key on Saturday.

Mr Key said he expected to discuss a range of political, economic, social and security issues with Mr Turnbull.

That would include his concerns about New Zealanders being deported from Australia and cooperation on global political and security issues.

"I was in contact with Mr Turnbull while in New York last week and look forward to broadening our discussions and cementing the relationship in New Zealand," he said.

Labour leader Andrew Little will also meet with the Australian leader during his visit.