New Zealand and Australia have had a long and close relationship, but does that justify asking for special treatment for New Zealanders being held in detention?

An unknown number of New Zealanders have been detained on Christmas Island. Photo: AAP

In December last year the Australian government made changes to its Migration Act, which meant visas could be cancelled for people who had a conviction of a year or more in prison, or who had been convicted of a sexual offence against a child.

That law change led to a jump in the number of visas being cancelled. In November, before the law change, 121 people had their visas cancelled but by the end of August this year that number had shot up to 505.

And bearing much of the brunt of those changes were New Zealanders living across the Tasman.

At the time of last year's law change, New Zealanders being held in detention numbered so few they were lumped in under 'other' category in the detention statistics. By March this year, the numbers were climbing so rapidly that a separate category for New Zealanders was created.

By the end of August, New Zealanders made up the second largest national grouping in the statistics, after Iran. 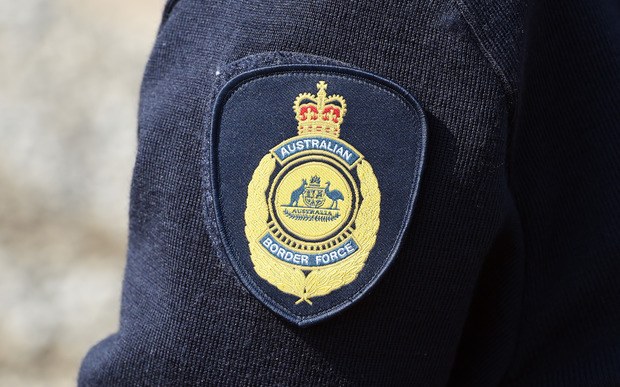 The rise in New Zealanders being held in detention follows changes to Australia's Migration Act in December 2014. Photo: AAP

So is this fair?

Human rights advocates and opposition parties on both sides of the Tasman say no, arguing the law change is too hard-line.

But the chair of the committee that recommended the law change, Senator Ian Macdonald, has said New Zealand criminals should not expect preferential treatment.

He said Australia did not want people who get into trouble or have a criminal record and, while Australia loves its cousins across the ditch, they must be subject to the same laws as everyone else.

He said this week that many of the people affected have spent their entire lives in Australia, and now the government across the Tasman is essentially saying it's going to keep the ones it likes and send back the ones it doesn't.

He also put up the 'Australia is supposed to be our mate' argument, which Australia's Foreign Minister Julie Bishop also echoed, saying there was no closer relationship than that between Australia and New Zealand. 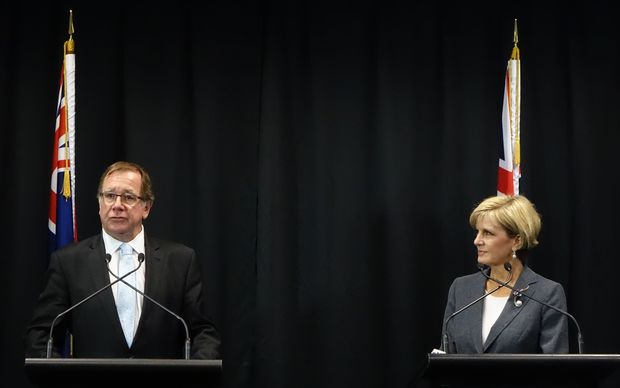 But should that relationship mean New Zealanders are treated differently from other people being held in detention centres?

As at 31 August this year, there were 2028 people in Australian detention centres and 184 of those were New Zealanders.

Labour's Andrew Little argues the relationship between New Zealand and Australia is different to that of other countries so, yes, New Zealanders should get special treatment.

Whether that happens will now have to wait until Mr Key and his Australian counterpart, Malcolm Turnbull discuss it, but the signals from Ms Bishop are positive.

Length of time in detention increasing

There is also the broader issue of the Australian government's policy of bundling people into detention centres.

While the overall numbers of people being held has been declining since mid-2013, the length of time people are being held for has been steadily increasing.

In the latest official figures, 60 percent of those in detention have been there for more than a year, and a fifth for more than 730 days.

Amnesty International has been arguing for years that people kept inside these centres are subjected to less than humane treatment - and that holding people for such a long time does not do Australia's human rights record any favours.

Serco, which runs the centres on behalf of the Australian government, has also been slammed by the Australian Human Rights Commission for filthy conditions, and high rates of self-harm among detainees.

New Zealand may be able to use its close relationship to try to get some level of discretion for its people in detention.

But this is also an opportunity to shine a light on the conditions in the centres - not only for New Zealanders, but for the thousands of people from other countries who are being held for an increasing length of time.