A new pilot programme will give judges access to more information about a defendant's family violence record. 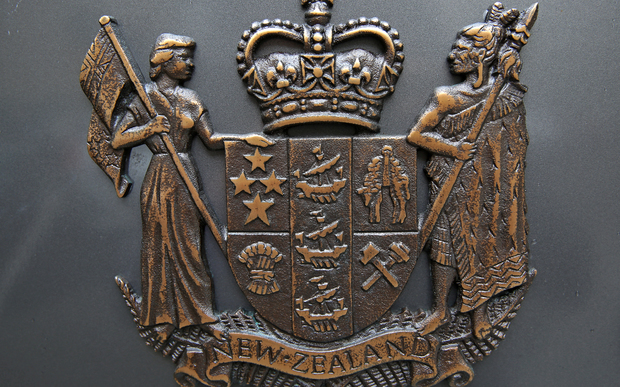 Justice Minister Amy Adams has announced a trial of the scheme in Porirua and Christchurch from 1 September. The pilot will go for three months to see if it should be rolled out nationwide.

The reports will include any previous convictions for offences such as assault, breaching protection orders, domestic disputes and threatening to kill.

They will include when the offending took place and what the court ordered.

Currently, judges are not always told whether previous offences are related to family violence - and Ms Adams said that was concerning.

"It's a real concern to me that judges would be put in the position of having to make what can be incredibly serious decisions without knowing whether they have all the relevant information."

She said police and the judiciary helped develop the new scheme.

Judge John Walker and Chief Judge Jan-Marie Doogue approached Ms Adams to make the changes that will be tested from next week.

"These are very complex cases with a lot of complicated dynamics at play and it's quite different from an assault in the street on a stranger", Judge Walker said.

"This is an assault on an intimate partner, usually where the parties will continue to be connected to each other in some way. Having full information is really important to make good decisions in those complex cases."

"The information is there. This is just a very straightforward way of gathering it from a number of sources within police to put it before judges. It will then be a springboard for the courts to seek further information from other sources when it's indicated from that first document.

Police Acting Assistant Commissioner Dave Trappitt said it had always been a challenge getting the right information into judges' hands.

He said it would be straightforward to get the information and was just an additional step in preparing a case for court.

He said the move would have a flow-on effect in helping victims.

"I think it will result in judges having more information and enabling them to have conditions on the bail... and thereby having greater safety for victims as a result."

The executive director of anti-violence group Shine, Jane Drumm, said New Zealand had the worst record in the OECD for family violence.

She said around 100,000 cases of violence were reported each year, and this was a significant step forward.

"Every day, in every court, a huge proportion of their work is dealing with domestic violence cases. And every day all of those cases would be better dealt with if this had been available."

Women's Refuge said it was a good initiative from the Government.

Chief Executive Ang Jury said the information would put judges in a position to make effective and safe decisions.

Earlier this month, Ms Adams released a blueprint for a comprehensive overhaul of domestic violence laws.

The discussion document includes ideas for:

The document is open for feedback until 18 September.