Safety concerns should trump privacy so people can be saved from domestic violence, the Justice Minister Amy Adams says. 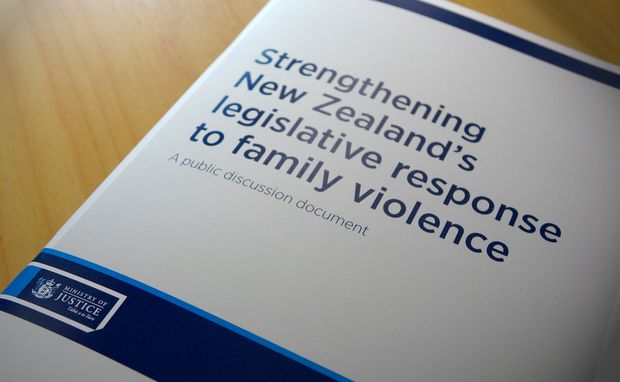 The Government has launched a blueprint for an overhaul of domestic violence laws. Photo: RNZ / Kim Baker Wilson

The Government has launched a blueprint for a comprehensive overhaul of domestic violence laws in Auckland.

Ms Adams said she wanted to kick-start national debate about the "horrifically high" rate of domestic violence, which sees an incident reported to police every five minutes.

"In the same time it takes to order a coffee, one traumatised victim somewhere in New Zealand is taking a courageous step in reporting to police the abuse they've endured often countless times before.

"Vulnerable New Zealanders are battling in dark and terrifying corners around the country and confronting the scourge of violence in a very real and harrowing way," the minister said.

Ms Adams conceded some of the ideas in the discussion document were controversial, but said things had to be done differently to get different results.

She said 20 years ago the New Zealand domestic violence laws were world-leaders, but that things had changed since then.

"One of the things we are looking at is the way they can advise people who are considered to be at high-risk of violence of that harm before it happens.

"I absolutely accept these are a big departure from the culture we're in, where privacy trumps everything... If we want to get real in-roads to this we're going to have to look at some things that are bit edgy."

"Why wait until something terrible has happened? When everyone knows that there could be a child at risk, or adult at risk; and often very vulnerable adults." 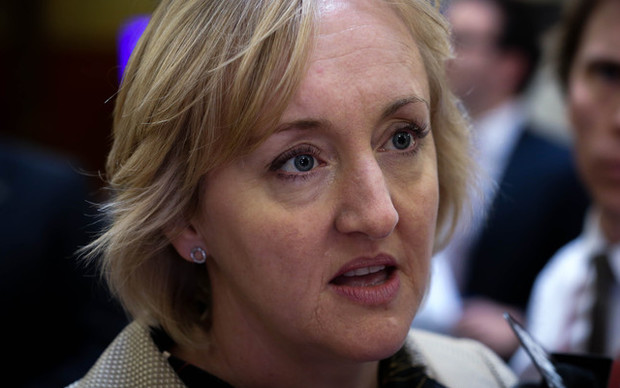 Ms Adams said she wanted to make sure the law could effectively hold the perpetrators of domestic violence to account in a co-ordinated way.

Because of this, the review would cover many pieces of legislation.

Ms Adams said the figures for domestic violence in New Zealand were, "staggering, sobering and persistently and stubbornly high".

A recently-released stock-take of services across all government agencies found that $1.4 billion was spent each year on family and sexual violence.

It is thought as many as nine out of every ten incidents were not reported, and yet police still fielded 100,000 family violence reports last year.

The audit found 41 percent of police response time was spent on domestic violence.

The discussion document is open for feedback until 18 September.

Ideas in the discussion document