The women's refuge collective has hailed the government's newly-launched family violence review as an opportunity for whānau to make sure the laws work for them.

The government launched a blueprint for a comprehensive overhaul of domestic violence laws last week.

The refuge said the laws must reflect the beliefs and values of tāngata whenua, as Māori and Pasifika are over-represented as victims and perpetrators of such violence.

Between 2009 and 2012, Māori were nearly three times more likely to be killed by an intimate partner than non-Māori. 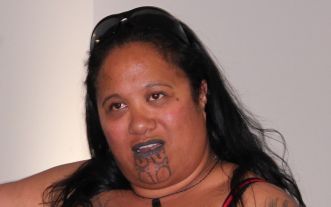 The refuge's national training co-ordinator Stacey Pepene said that Māori must seize the moment and have their say on the new laws to ensure they work for them.

"With the review going on around the laws, it gives us the opportunity to address the wider extended whānau in terms of [their] health and support, but also in terms of how those whānau can build their own mechanisms and tools for keeping themselves safe," Pepene said.