Prime Minister John Key has faced questioning in Parliament over his insistence a deal his Government made with a Saudi businessman was never about compensation. 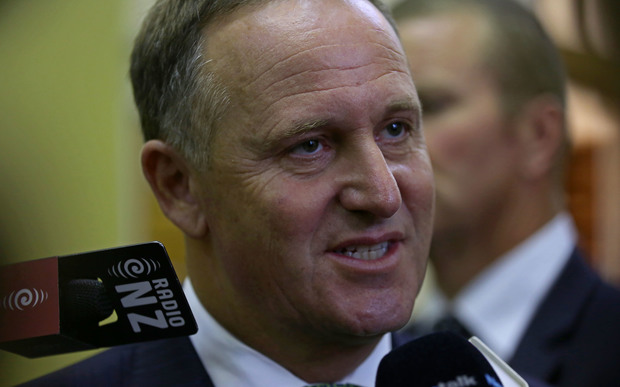 The Government gave the businessman $11 million in cash, sheep and equipment, saying he had threatened legal action and could have sued for up to $30 million.

The debate this week has been whether the payment was compensation or, as the Government asserts, an investment in a partnership.

Under questioning from Labour in the House today, Mr Key maintained the Government made a cash payment of $4 million to Mr Al-Khalaf for a range of reasons.

Mr Key said the official advice the Government received about the deal was quite clear and quite lawful.