Opposition parties believe the Government is deliberately blocking the release of documents that will reveal its dealings with a Saudi businessman. 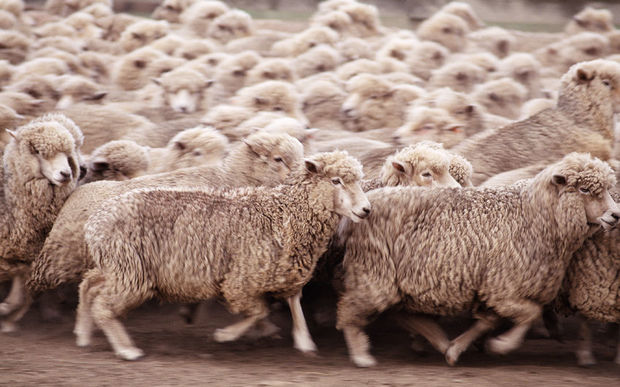 The Government has given the businessman more than $11 million in cash, livestock and agricultural equipment for a controversial demonstration farm in the Saudi Arabian desert.

It has justified the deal with Hamood Al-Ali Al-Khalaf, saying the former Labour Government misled him about live sheep exports resuming and it faced possible legal action.

But the Government has failed to prove those claims.

He added he may not release the material at all.

"I know that journalists and other agencies who want information, who are entitled to it, seeking it properly under the Official Information Act are being deliberately pushed back by Government, contrary to the requirements of the law," she said.

"About a month ago they said that they had papers that showed the prior Labour Government caused a legal claim by Mr Al-Khalaf - it wasn't true," he said.

"Now they're blocking the other documents that may show why the Saudis are so annoyed with the National Government."

The New Zealand First trade spokesperson, Fletcher Tabuteau, said it was disappointing that the Government appeared to be using a stalling strategy on the Saudi information.

"To me it speaks of a bigger issue that needs to be looked at to be honest, a Government that is just not willing to be forthcoming and give out information to people who are entitled to it, and more importantly in a timely fashion," he said.

Labour, the Greens and New Zealand First all said their Official Information Act requests on the Saudi issue were also being delayed or refused by the Government.