Prime Minister John Key thinks the Trans-Pacific Partnership trade deal needs to be signed this year, because trying to complete it next year would make life difficult for America's Democratic Party going into the presidential election. 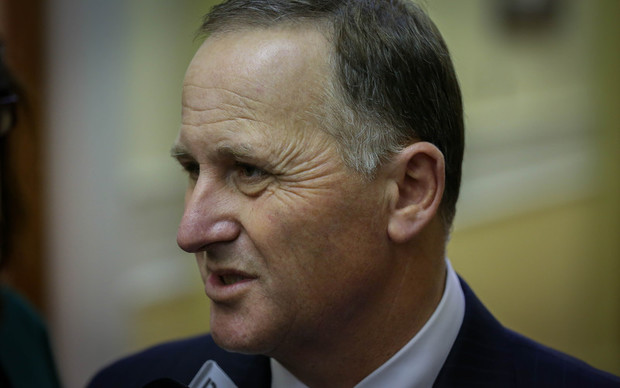 Speaking to the BBC in Singapore, Mr Key said he thought it likely it would be completed this year.

"If you start pushing into 2016 you're getting right into the heart of those presidential nominations, it becomes a more contentious issue, it's difficult, it'll be particularly difficult for the Democrats," Mr Key said.

"So it's not straightforward, I think it's one of those things where if we're going to do it, now is probably as good (a) time as any."

"I am actually really confident that the leaders want to do a deal. President Obama is very bought-in to the process, he has invested a lot of capital, he was the president who said he was going to have the Asian pivot, and look towards Asia," Mr Key said.

"Overall, this is really the only game in town when it comes to trade, and I think it's an important one that we see in the finishing line."

Trade Minister Tim Groser warned last week against losing momentum in the talks, which stalled in Hawaii eight days ago, and Mr Key said there's no time like the present for getting the deal done.