Ngāti Kahungunu says the Government will be selling its birthright to big businesses if it signs up to the Trans-Pacific Partnership (TPP).

The iwi's chief executive, Adele Whyte, said until recently there had been uncertainty about whether Aotearoa would sign up to it - but, with an agreement imminent, the tribe wanted to make sure its members were aware of the iwi's views. 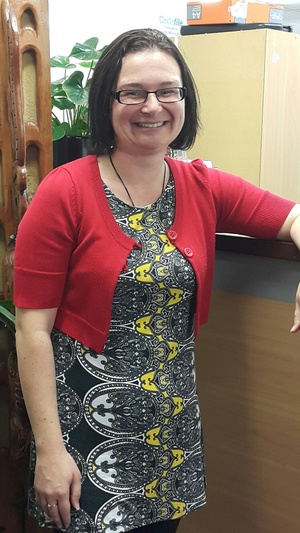 Dr Whyte said the Government must not take on international obligations without regard for the tribe or its taonga.

"For Ngāti Kahungunu, [the TPP] is a continuation of some of the breaches that were raised during the Wai 262 flora, fauna and intellectual property claim," she said.

"The Wai 262 was called a number of times 'The Mother of All Claims' and it included all of our taonga species and everything important to us - there were a number of recommendations in there including that iwi should be party to any international instruments that could actually contravene Te Tiriti.

"So the fact that something like this, the TPPA, is happening, and that government departments still haven't taken any action is of concern, and we want to see some progress made."

"It was talking about our whakapapa and our relationship with intellectual property it terms of the knowledge that we know and species; we wanted repatriation of any of that knowledge that had gone overseas and was to be returned or acknowledged and we wanted protection of what we've got remaining," she said.

"So we'd want to see those things followed through with the TPPA."

She said the iwi was also supporting a legal challenge to have the TPP files released.

Dr Whyte said they would continue to advocate for the protection of taonga, rights, health, and the iwi's future under Te Tiriti o Waitangi.

She said they saw the action as a "koha" or gift to the rest of the community which share similar concerns about the TPP's potential impact on the country's sovereignty.