The Prime Minister says it is unlikely there will be an increase in the number of refugees New Zealand takes. 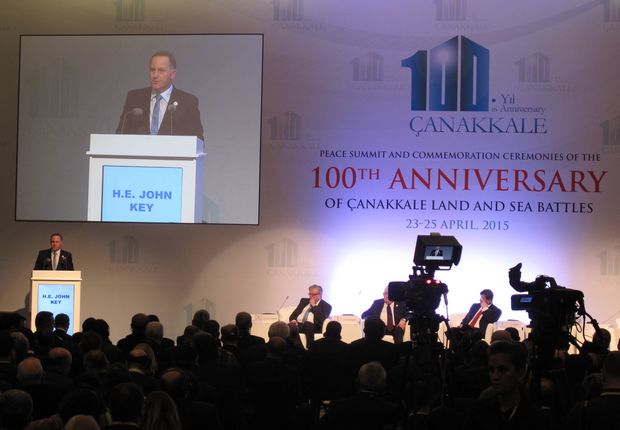 Turkish President Recep Tayyip Erdogan, opening a peace summit in Istanbul, has criticised the United Nations and Western countries for turning a blind eye to the refugee crisis caused by Islamic State.

Mr Key, who is also in Turkey, said New Zealand took 750 refugees and their families each year and there were no plans to increase that.

He said it had been at that level for 20-30 years and successive governments had worked hard to ensure they were well adjusted to New Zealand life and had all the resources they needed - and the number was about right.

Mr Key said he believed New Zealand could do more in terms of humanitarian aid.