The head of a campaign to double the refugee quota says the number of asylum seekers coming to New Zealand has dropped to one fifth of the level seen over a decade ago. 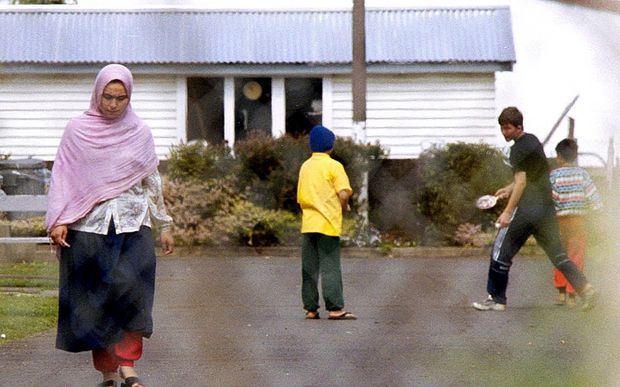 Murdoch Stephens, the coordinator of the Doing Our Bit campaign, said fifteen years ago about 1500 people sought asylum in New Zealand each year.

Mr Stephens said that number had dropped to about 300 a year.

He said that was, in part, due to bolstered airport security prompted by the 11 September attacks in 2001, which made it harder for asylum seekers to get on planes.

Mr Stephens said at that point people became more concerned about who could get on an aircraft and there was a lot more pre-screening of passengers.