The average price for a three bedroom home in the old Auckland city boundaries now stands at over $1 million.

Prime Minister John key acknowledged the rise in house prices in the city were unsustainable, but said there was no crisis.

"No, I don't think you can call it a crisis. What you can say though is that Auckland house prices have been rising, and rising too quickly actually." 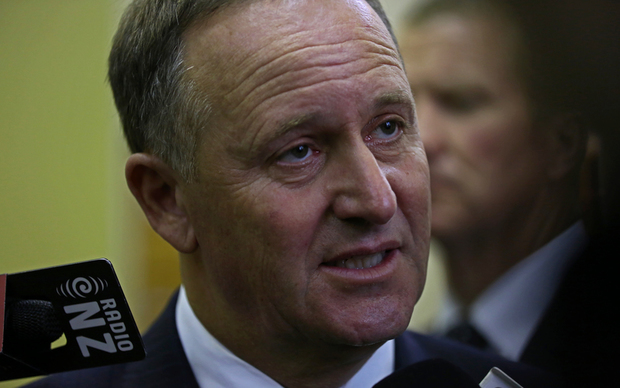 Mr Key's comments came in a wide-ranging Morning Report interview on the state of the Auckland market.

"Look, in the end, we've been saying for some time it is not sustainable for house prices to rise at 10, 12, 13 percent a year. The only answer to that is do what we're doing: allocate more land and build more houses."

The Prime Minister blamed the high prices on the artificial boundaries of the metropolitan urban limit, and pointed out that the Government had fixed this by allocating special housing areas. He said the average price in the new boundaries was more like $750,000.

Together with an increase in new builds, Mr Key said the rapidly rising prices were being addressed. He said the situation would not be sorted overnight, and it would take some time for prices to stabilise.

"It certainly will stop it, there's no question about that, because if you build enough supply, you eventually satisfy demand.

"I can't give you an exact date, sooner as opposed to later is my guess, actually."

Mr Key effectively ruled out any changes in immigration policy to tackle price rises, indicating he favoured possible action by the Reserve Bank to make it tougher on property investors.

"It might be an idea. I think those alternative tools in the toolbox are much better than blanket and wholesale rises of the interest rates which wouldn't be justifiable given where inflation is at the moment."

He said there were still many homes for sale in the $350,000 to $500,000 range in his own electorate, and with KiwiSaver Homestart, a couple could afford one of these homes.

The Prime Minister's comments come as Auckland's deputy mayor, Penny Hulse, called on political parties to agree on how to tackle the city's housing shortage and escalating prices.

The Salvation Army has said housing policy changes with every electoral cycle, and a cross-party accord would give long-term certainty to home buyers.