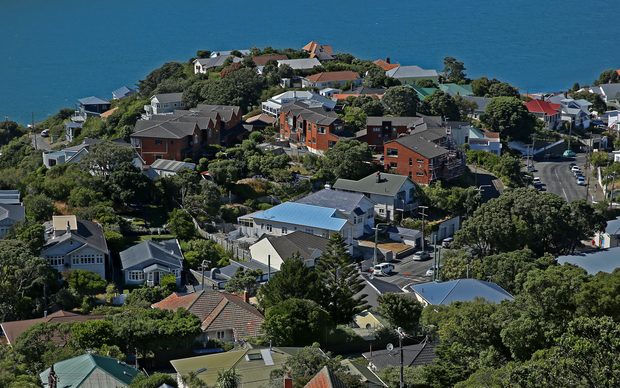 The latest figures from Realestate.co.nz indicate the average asking price hit a new high of more than $514,712 in March.

Meanwhile, new listings have fallen nearly five percent in March, over the year earlier, to a six-year low of just 11, 870 homes in March.

In Auckland, the average asking price has also reached a new record of $764,424, while new listings have fallen by 5.2 percent.

ASB senior economist Chris Tennant-Brown said the number of listings in Auckland was incredibly low, causing the housing market to tighten even futher.

"The asking price is one thing, but we're interested in the dynamics of the market and is it realistic that people are going to get these asking prices," he said.

"The (Auckland) market is incredibly tight. There's not many houses at all listed, relative to the demand that's out there and that's the sort of environment that does keep the upward pressure on house prices," he added.

The government valuer QV had also just released its latest figures, which showed residential property values rose nationally by 7.7 percent, in the year to March.