Prime Minister John Key is encouraged about the likelihood of concluding the Trans Pacific Partnership trade talks after meeting with his Japanese counterpart, he says. 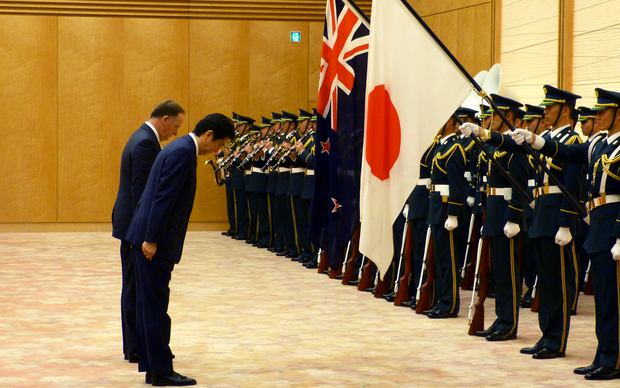 Mr Key has met Japanese Prime Minister Shinzo Abe in Tokyo.During a media conference after their discussions, Mr Abe said he was optimistic about the talks, and confirmed Japan's co-operation with New Zealand with a view to reaching an early conclusion.

Mr Key said sectors like agriculture are a challenge but both he and Mr Abe believed progress was being made.

Japan was a key player in the regional trade talks and Mr Abe had always been resolutely of the view that a high-quality deal could be concluded, said Mr Key.

"There are points where we're clearly having negotiations and debate and that's true of a number of major counterparts when we get somewhere near the finishing line."

Mr Key said he would like to see an agreement struck by the end of the year.

Japan's whaling programme and regional stability, including North Korea, were also discussed by the two leaders. 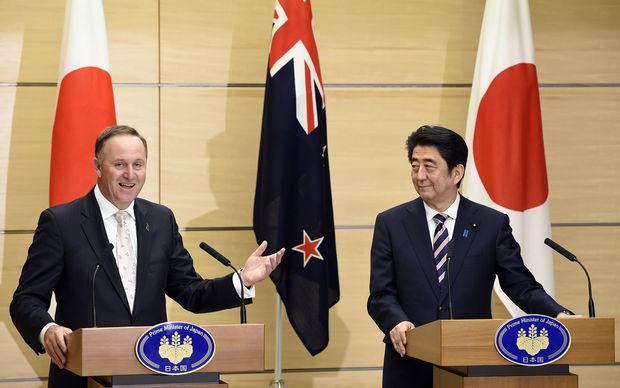