Labour's Northland by-election candidate says as far as she's concerned she has full backing of the party's leadership despite a hint from Andrew Little on tactical voting. 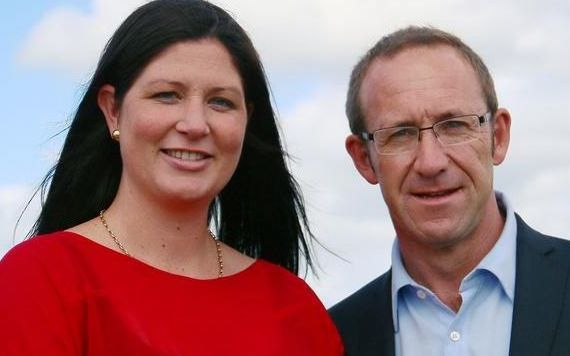 Willow-Jean Prime said she had not been asked to pull back from the campaign to allow New Zealand First's Winston Peters to take the seat.

A poll has suggested Mr Peters would win 51 percent of the vote to National candidate Mark Osborne's 37 percent, if Ms Prime was not in the race.

Party leader Andrew Little said he would not be withdrawing Ms Prime from the race, but in a television interview at the weekend hinted voters could send a message to the Government with their choice.

Ms Prime told Morning Report she had the support of Labour's leadership and was staying the course.

She did not feel her candidacy had been undermined by anything Mr Little had said.

"What we are saying is that I am a strong candidate, I have a good background ... that I am standing on issues important to Northland, issues that are important to the Labour Party and the voters are going to have to make a choice. "

If the New Zealand First leader took the seat from National it would leave the Government a vote short to pass its Resource Management Act reforms as currently proposed.

The by-election will be held on 28 March.