Labour and the Council of Trade Unions are voicing concerns about new employment provisions that come into effect today, saying the changes are likely to leave employees worse off. 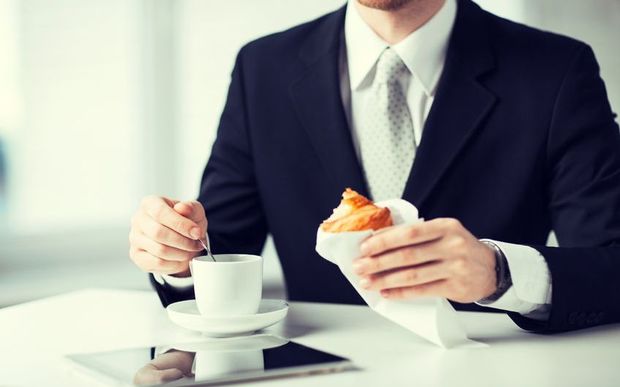 Employers and workers can agree on the timing or duration of breaks and receive compensation for not taking a break. Photo: 123RF

The provisions are part of the controversial Employment Relations Amendment Act, which also includes changes to collective bargaining.

Employees will be able to request flexible working arrangements and employers will need to respond to requests within one month.

Strict rules over breaks have been removed and employers and workers can agree on the timing or duration of breaks and receive compensation for not taking a break.

The Government said the changes would improve fairness and flexibility in the workplace.

But Labour's spokesperson for Workplace Relations Iain Lees-Galloway said the law would drastically increase the potential for exploitation.

"Ninety-five percent of employers will probably do it right, but we have always got to legislate to make sure that those who carry out poor employment practices have some bottom lines that they have got to meet," he said.

The changes were weighted in favour of the employer not the employee, he said.

Mr Lees-Galloway also said removing the requirement for meal or rest breaks could be dangerous. 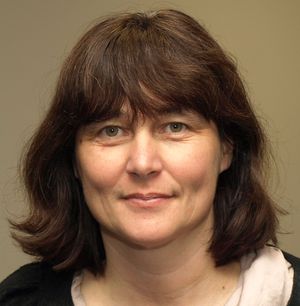 "We will see people who are worked far too hard, who will work long hours, who will make mistakes and that could put their own safety at risk and possibly the safety of customers and others who work around them."

Council of Trade Unions president Helen Kelly was also worried about the changes to breaks.

"This Government should be ashamed of itself. They do not care about New Zealand workers and they are determined to drive wages down in this country and removing their tea break and their lunch break is an absolute attack on every working person in this country," she said.

Helen Kelly said the CTU was also worried about employers being able to walk away from collective bargaining at a time when people desperately needed pay increases.

The changes would increase the flexibility of both the employer and employee to bargain with each other and set up sensible arrangements for rest and meal breaks, he said. 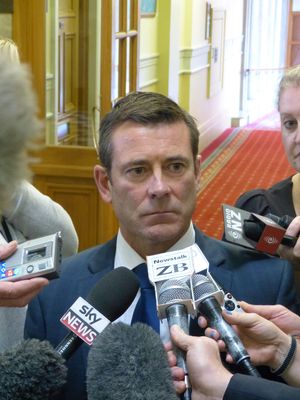 "What we are saying is that employers and employees should be free to be able to bargain for appropriate breaks and compensations, if breaks can't be taken, but the overriding impact of health and safety must still be followed. So look I think there was a lot of heat put into this but not a lot of light."

But he did not expect the changes to have much impact.

"By and large they will make very little difference because I would suspect that the reality of every workplace has already kind of driven the practice that's there and so this law coming in, I don't think, will change very much on a day to day basis," he said.

The legislation also allows employers to walk away from collective bargaining and removes the requirement for new staff to be employed under the collective for the first 30 days.