Workers on low hour contracts are missing out on benefits they are entitled to because of the red tape they encounter if they earn extra money. 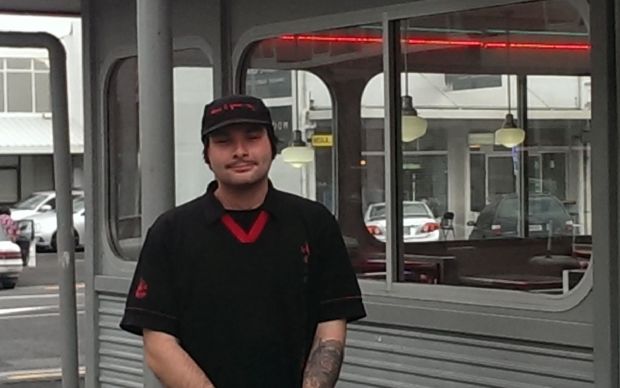 Some university research shows two-thirds of employment is classed as casual, part-time or contract, leaving many New Zealanders finding it hard to make ends meet.

But workers and unions say the benefit system is not set up to help those experiencing an increasingly precarious working life.

Hayley, which is not her real name, works 18 hours a week in retail in the Bay of Plenty. Her partner is also on a low hour contract.

They are entitled to claim assistance, but Hayley said they decided not to go on the benefit due to the hassles of having to declare extra income if they did manage to get more hours.

"Sometimes he gets more hours, sometimes I get more hours - not very often. We have to declare that every week and it's just a complete stuff-around to WINZ (Work and Income New Zealand) - especially on my part to get extra help from them if I have to keep declaring my income every week."

Brett Patterson works at Burger King and is a delegate for the Unite Union. He said workers with families always want more hours, but getting those hours can have a downside if they are also claiming benefits.

The general secretary of First Union, Robert Reid, says employers are demanding what they call more flexible hours of work, but the benefit system is based on the notion that people work fixed hours.

The Council of Trade Unions wants a more flexible and generous benefit system that helps cushion the impact of precarious work.

But Work and Income New Zealand says it has no plans to review the rules, saying only that claimants have a range of ways to declare any extra income earned, including using the internet, email or phone.