Labour laws not working for those in insecure work

A significant number of workers are experiencing an increasingly precarious working life and finding it hard to make ends meet.

Insight talked to some of those coping with insecure work and asks whether new labour laws will deliver the Government's promise of a high growth, high wage economy. 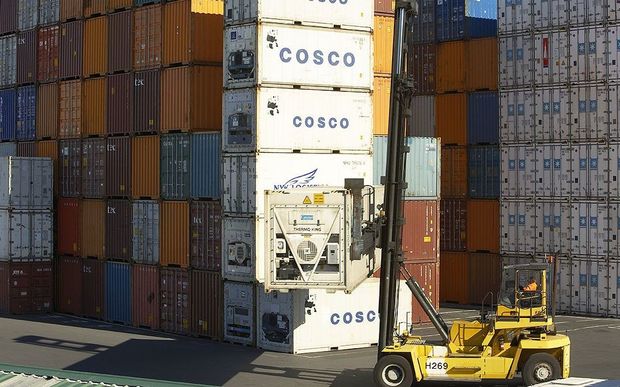 Brett Patterson, 23, has worked at Burger King on Greenwood Street in Hamilton for the past two years.

He describes the work as hard. His outlet is on the main route to Auckland, so it gets very busy. Orders have to be done within a minute, and dealing with obnoxious customers - especially the drunk ones - is a way of life.

"It's not impressive is it? I used to work in a meatworks factory where I was pulling in $1600 a fortnight," he said.

But that's not Brett's biggest concern. It's the hours. 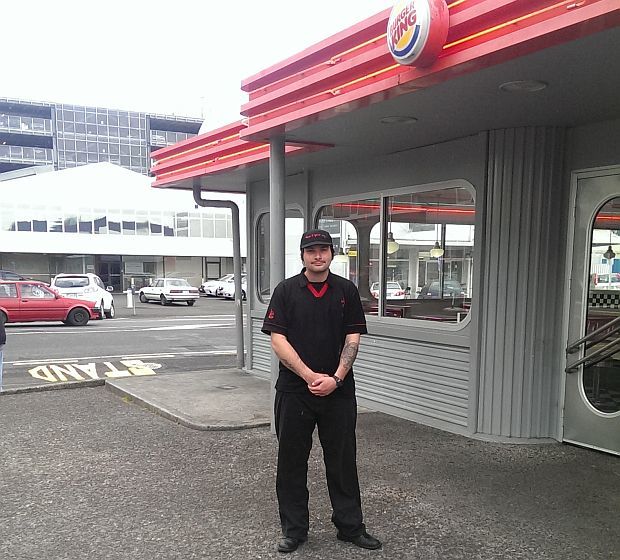 Brett and thousands of  workers in the fast food industry are tied to what are called zero hour contracts, where the employer is under no obligation to provide work.

His work week has varied from a high of 42 hours one week, to just four in another when he was sick and couldn't do all his rostered shifts.

That resulted in Brett being cut from the roster, and he only managed to secure work by going in to work and begging for any shifts going.

He's halfway through a mechanics course, but debt and trying to fit the course around work has meant he's put it on the backburner.

"You've only got the night shifts for work. And then you've got to turn around, no sleep, and get back to the course ... (I was) working with heavy machinery. It wasn't pretty. I got sent home a couple of times."

Hayley (not her real name) works in retail in the Bay of Plenty. She's on a low hour contract, working 18 hours a week. Her partner is also on low hours. They make about $600 a fortnight, which she says doesn't go far.

Trying to get more hours is her biggest bugbear. " I actually do love the job that I do. But I'd like to extend my hours to suit other days that suit my children," she said.

Hayley and her partner could go on the benefit since they don't make enough, but they decided not to.

"Sometimes he gets more hours. Sometimes I get more hours, but not very often. We'd have to declare that every week and it's just a complete stuff around with WINZ to get extra help if I have to keep declaring my income every week."

Unions say it's a widespread problem for those in low hour contracts where their income is irregular. They say the benefit system was set up for fixed hours and has failed to move with the times and recognise that many workplaces do not operate like that anymore. 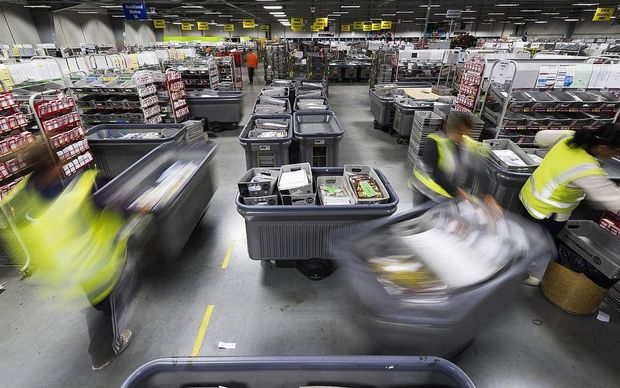 Some university research shows two-thirds of employment is classed as casual, part-time or contract.

While some can live comfortably like that, Massey University professor Paul Spoonley says many New Zealanders are experiencing an increasingly precarious working life.

The new labour laws, introduced in late October, are seen as tilting the balance of power in favour of employers.

Business groups are convinced that they will benefit New Zealand.

Business New Zealand chief executive Phil O'Reilly says the changes will reduce what are regarded as unnecessarily protracted and costly bargaining between unions and employers in key sectors. 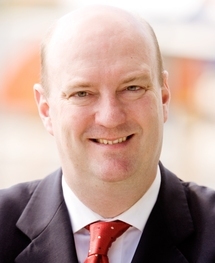 "They're ports, they're logistics, they're large-scale manufacturing and industrial facilities, they're meat companies ... their impact on the economy is important," he said.

With globalisation and the rise of the internet cutting prices and squeezing profit margins, Mr O'Reilly said workers are better off when business can compete effectively.

"If it's (a business) struggling to make its market because it's unable to restructure effectively, or it's drawn into a collective agreement (that) doesn't really meet its needs, then that's bad for employees after a while because the business will fail."

But whether greater flexibility in the labour market has lifted productivity in New Zealand is unclear.

The director for the Centre of Labour Employment and Work at Victoria University, Stephen Blumenfeld, says research overseas has found it does.

Dr Blumenfeld speaks of anecdotal evidence in New Zealand that shows some sectors have improved their productivity. But he points out the ability of employers to seek more flexible workplace arrangements has not changed in the last 30 years.

"Whether or not there is that connection, it's difficult to make," he said.

For Burger King worker Brett Patterson, the labour market is not working when firms can impose zero hour contracts.

"In my mind it's illegal. You can't just say you've got a job - but we can't guarantee you hours. How it that possible?"