An All Black great and Commonwealth Games gold medallist are among the 12-person panel the Government has appointed to help the public decide whether New Zealand needs a new flag. 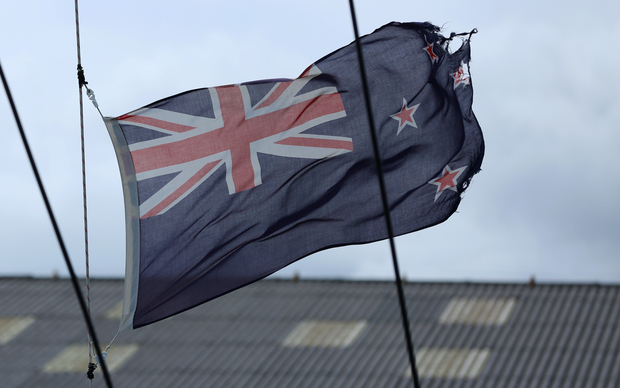 Mr English said he was pleased with the panel's independence, calibre and experience.

Each member had committed to undertake the flag consideration process carefully, respectfully and with no presumption in favour of change, he said.

The panel will hold its first meeting early next month.

The other members are:

The estimated cost of the flag review project is $25.7 million over two years.

Most of the budget is for two postal referendums totalling $17.3 million, with $6.6 million for public consultation.