Millionaire philanthropist and political commentator Gareth Morgan says Russel Norman's resignation as co-leader gives an opportunity for the Green Party to reposition itself as a genuinely environmental movement. 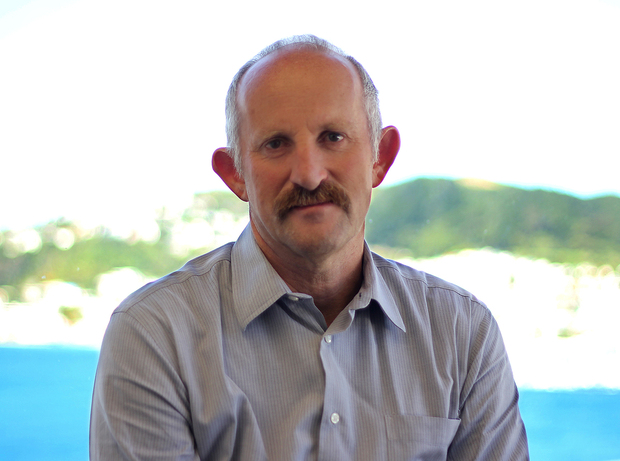 Dr Morgan said he had spoken to Dr Norman several times about what he calls the misuse of the Green Party's environmental reputation as a front to push a left wing agenda.

Dr Morgan engaged in public debates about this issue, saying the Green Party's reputation as an environmental guardian was a kind of "Trojan Horse for far left policies".

He said this devalued the status of environmental goals by allowing them to be used as a mechanism for bringing in unrelated issues that people might feel strongly opposed to.

Dr Morgan said Dr Norman's departure created an opportunity for this to change, but he thinks it might be difficult because of what he calls the party's other co-leader Metria Turei's "very left wing views". 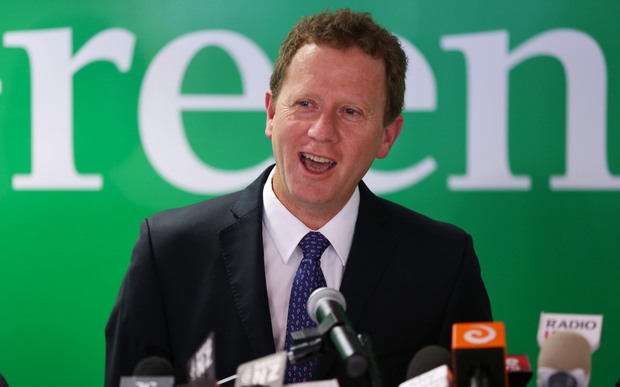 But founder and former co-leader of the Green Party Jeanette Fitzsimmons poured scorn on this suggestion.

Ms Fitzsimmons said Mr Morgan's comments created a false distinction between the economy and the environment.

She said the environment could not be improved without attacking what had driven it to where it is.

Ms Fitzsimons said what was happening to the environment could not be separated from its effect on people.

She said the Green Party would never support neoliberal views and focus purely on the environment.