Parliament has passed laws to keep dangerous sexual and violent offenders locked up for longer. 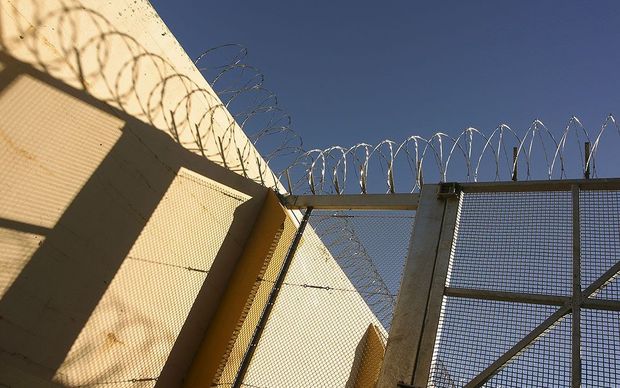 The new laws make it possible - if necessary - to detain individuals considered high-risk after they finish their sentences. Photo: PHOTO NZ

The law changes will allow the Department of Corrections to renew supervision orders for high-risk sex and violent offenders for as long as needed. The High Court will also be able to detain high-risk individuals using a public protection order, until they no longer pose a serious and imminent threat to public safety.

"Together these two bills fill the gaps we've identified in managing high-risk offenders once there are no custodial options."

"We're not talking about a large number of people. We're talking about maybe five to 12 people over a 10-year period. So about one to two people a year."

He said he never lightly supported legislation that breached the New Zealand Bill of Rights Act.

But, Mr Goff told Parliament, in this case the rights of the people who would almost certainly become victims came first.

"It's excessive. We think it is unwarranted and it ignores other options which could achieve the same ends of enhancing public safety without compromising our commitment to human rights, both domestically and in the context of international law."

But New Zealand First MP Denis O'Rourke said the laws achieved a very difficult balance between protecting citizens from serious sexual or violent harm and from people who are likely to reoffend following release from prison, and the rights of those affected by the order.

Under the laws, individuals who are subject to a public protection order would live in a residence on prison grounds, separate from the main buildings.

Offenders on extended supervision orders would also have their contact with children strictly controlled.