Waikato and Waitemata have experienced a jump in violent and sexual crime in the last year. 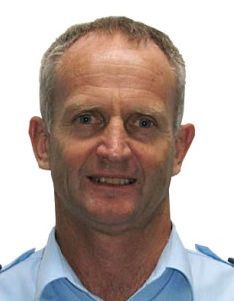 The latest crime statistics from police show reported crime has dropped by 3.2 percent this year - but police are resolving fewer crimes.

Sexual assaults in Waikato have jumped more than 32 percent during the year, with 96 more attacks to June this year.

Waikato District Commander Superintendent Bruce Bird said it was initially surprising to see such a jump.

"We interrogated our data and discovered that a significant portion of this increase relates to alleged offences against children," he said.

"It's an uncomfortable reality but we need to recognise that lifting the lid on this sort of offending, which has historically been shrouded in secrecy, is a positive step.

"The more people who come forward to report sexual offending against the youngest members of our communities, most of whom are incapable of protecting themselves or reporting it, the more that can be done to help them." 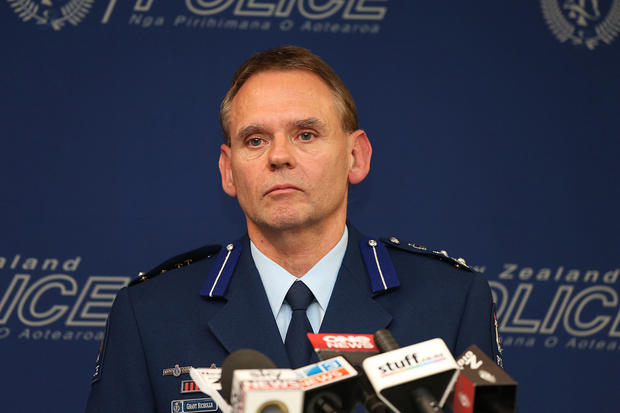 Assistant Commissioner Grant Nicholls said the police were concerned about the high rate of sexual crime.

"Police are concerned that there has been rise in sexual and related offences and an increase in abduction and harassment offences," he said.

However, trend of lower reported crime was encouraging.

"If we look at the long-term trend, it's been very, very positive. We've seen a 20 percent drop in recorded criminal offences since the 2008-2009 reporting period," he said.

"So this is really good news, and the indicator is that our streets are, in fact, getting safer."

In Waitemata, there have been 11 homicide-related offences compared to three last year.

The overall crime resolution rate dropped from 46.7 percent to 42.3 percent, and only 13.2 percent of burglaries solved last year.

"Our focus remains on directing resources towards the offences that cause the most harm to our communities," he said.

"The opportunist nature of the crime - sometimes there's no evidence of eyewitness testimony or anything of that nature.

"But we still investigate it. We will still send crime officers where appropriate, look for evidence and, where there's sufficient evidence, we'll put the offenders before the court."

The biggest fall in recorded crime was in Bay of Plenty, where the rate dropped by more than 11 percent.

Acting District Commander Tim Anderson said the drop showed how hard everyone was working in the area.

"These results are also a reflection of the hard work of area management teams and staff across the district who are dedicated and motivated to ensure that their communities are safe and also to ensure they feel safe," he said.