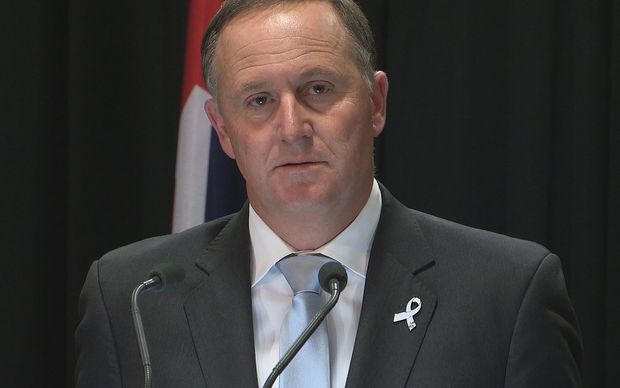 The Foreign Affairs, Defence and Trade select committee has reported back to Parliament on the Countering Terrorist Fighters Legislation Bill and has recommended increased powers for surveillance without a warrant be curtailed, and further safeguards be put in place.

In the original bill it was proposed the Security Intelligence Service (SIS) be able to carry out surveillance without a warrant, for up to 48 hours.

That would be in response to what has been described as an emergency situation, such as where a person not previously identified as a risk was preparing to travel to a conflict zone.

The committee recommended that be reduced to 24 hours and said a shorter period was appropriate, since it was a "significant step" to confer warrantless powers on the SIS, under interim legislation.

Mr Key said the changes would give the bill cross-party support.

"My understanding is that a deal has been nutted out, if you like, between the various members of the select committee," he said.

"We'll be looking to support the legislation as it gets reported back."

The bill was a temporary patch and would provide greater protection for New Zealand ahead of the Cricket World Cup in February and March, Mr Key said.

He has said the bill was just the beginning and a full review of security settings would consider broader changes to intelligence-gathering and counter-terrorism. 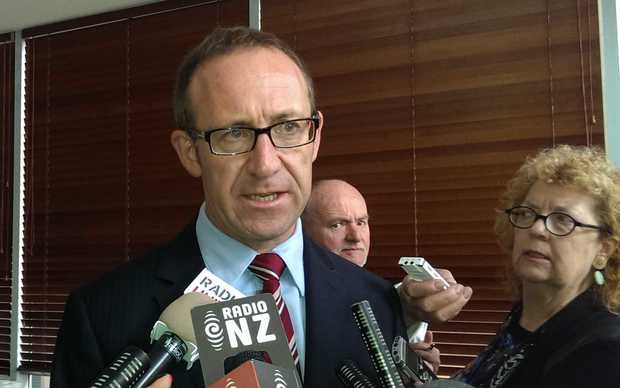 Andrew Little said the party would support the bill given the concessions. Photo: RNZ / Lauren Baker

Labour leader Andrew Little said the changes would allow his party to support the bill.

"We accept there is an increased threat level and new measures are needed to ensure our security agencies can rapidly respond to terrorist threats," he said.

"Labour has ensured that all searches on potential terrorist activity will require a warrant except in cases of urgent and extreme risk.

"Even in these circumstances, the Director of the Security and Intelligence Service will be required to immediately notify the Commissioner of Warrants and the Inspector General of Intelligence; and a warrant obtained within 24 hours, not the originally proposed 48 hours."

However he said the party remained concerned about the "appallingly rushed process" used to pass the legislation. 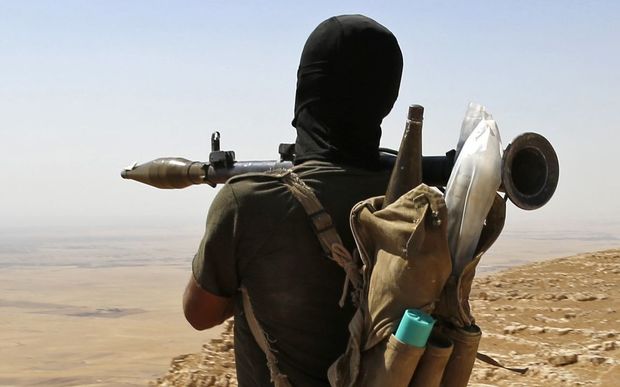 The bill would also allow the SIS to carry out visual surveillance to observe activity in private premises, based on similar provisions available to the police under the Search and Surveillance Act.

The committee wants the scope of warrants limited to "the detection, investigation, or prevention of any actual, potential, or suspected terrorist act, or facilitation of a terrorist act".

It also wants the Inspector-General of Intelligence and Security to be informed by the Director of SIS as soon as practicable when there has been a ministerial direction that warrantless surveillance should not proceed, or should be discontinued, and information collected has to be destroyed.

There are new requirements in the select committee report for the Inspector-General to be kept informed, to improve oversight of SIS surveillance.

The SIS Director would also be required to provide six-monthly interim reports to the minister on details about authorisations, rather than just annual reports.

The report recommends the interim legislation expire on the 1 April 2017, rather than April 2018, so the Act expires in the life of the current Parliament.

The committee said that would mean the extensive powers provided for in the legislation would operate for a shorter time, and that a comprehensive intelligence review would be completed in that timeframe.

The bill also allows for the government to cancel of passports for longer, from one year to three years, where the person poses a risk to security.

The committee recommends that people could apply to get their passport back when the law expires in 2017.

It also wanted to address two concerns expressed through the public consultation process and said no New Zealander would be stranded overseas as the minister must issue a "journey-specific" travel document so they could return home.

As well, once a person's passport was cancelled they did not become "stateless", as the passport affected only their ability to travel, not their nationality or citizenship.