A report on the Security Intelligence Service due out tomorrow is expected to heavily criticise both the spy agency and the Prime Minister's office.

The report by the Inspector-General of Intelligence and Security, Cheryl Gwyn, found the release of information to right-wing blogger Cameron Slater under the Official Information Act had been incomplete and unprofessional.

The investigation was initiated after Nicky Hager's book Dirty Politics suggested the SIS had been used for political purposes to attack the then Labour Party leader, Phil Goff.

It related to a political argument in 2011 when Mr Goff said he had not been briefed about alleged Israeli spies being caught up in the February earthquake.

Prime Minister John Key said he had, and was supported by the then SIS director Warren Tucker. 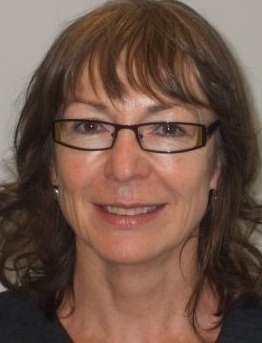 Dr Tucker's briefing notes were then released in a matter of days after Cameron Slater made a request for them.

They appeared to confirm Mr Goff had been briefed on the matter.

But the investigation found not all the relevant information was released.

There was, apparently, a note signed by Mr Goff and Dr Tucker which confirmed there was no briefing on the Israeli spies.

The report apparently showed that Mr Slater was on the phone to Mr Ede as he filed the OIA request.

Those findings appear to confirm much of what was in Dirty Politics.

The book said Mr Ede was used to pass on information to Mr Slater, who then used it to mount attacks against the Government's political foes.

The report will be released at 10am tomorrow and Mr Goff was to receive an apology from the new director of the SIS, Rebecca Kitteridge.

It will come on the day that the Government introduces the Countering Terrorist Fighters Legislation Bill, which will give the SIS much greater powers than it has at the moment.