The findings of an inquiry into allegations former Justice Minister Judith Collins was involved in a smear campaign are expected this week.

Judith Collins resigned in early September after an email from right-wing blogger, Cameron Slater, surfaced suggesting she had been involved in efforts to undermine the then Serious Fraud Office director, Adam Feeley in 2011. 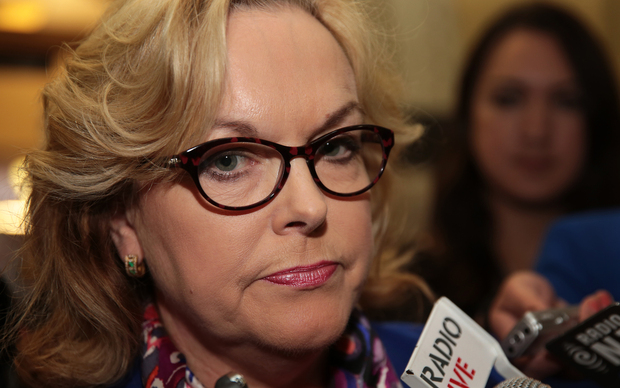 The findings are due to be reported in the coming week, however, it is up to Mr Key whether the results will be made public.

Meanwhile, Mr Key has apologised to Cameron Slater, in a letter responding to the blogger laying a complaint his privacy was breached when Mr Key released the Slater - Collins material.

Mr Key is defending releasing the emails, saying it was in the public interest to do so.