The Government says tertiary institutions' funding could soon be influenced by their graduate employment rates and the success of Maori and Pasifika students. 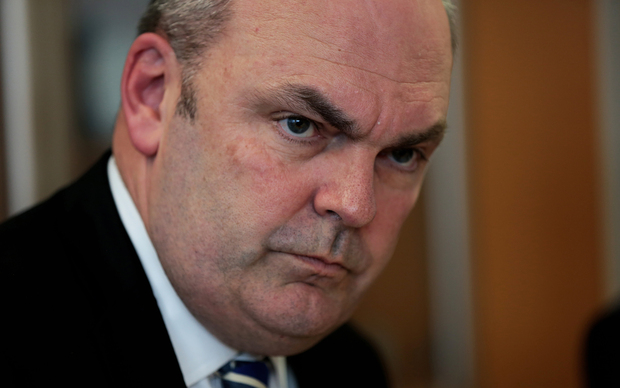 Tertiary Education Minister Steven Joyce said the measures could be included in the tertiary funding system, alongside existing indicators such as course completion rates.

He also wanted to use the funding system to make sure institutions were providing courses relevant to industry needs.

"One of those is an area of relevance to industry and employers of some of the skills that we produce and that's an ongoing challenge, and we know that.

"And the second is in the areas of particular need such as for Maori and Pasifika and how quickly we're able to close the gap in achievement between those groups and other groups in the system."

Mr Joyce said the Government was already working on the matter, and he had not ruled out unveiling changes as early as next year.