A suggestion by Auckland University that highly ranked universities should be able to charge higher fees than others has divided the sector. 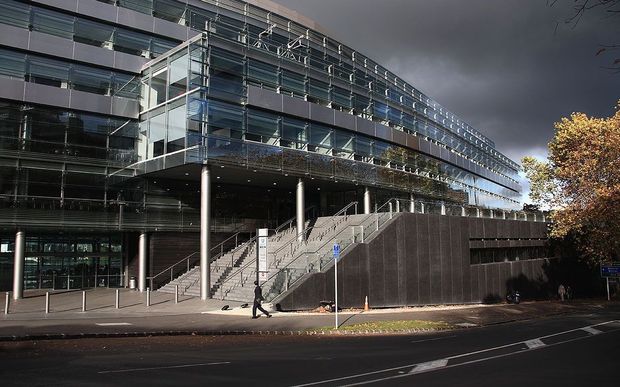 There was currently little difference between the fees charged by the country's eight universities, with the Government capping annual increases at four percent.

The Union of Students Associations opposes the idea, and vice-chancellors at other universities said international rankings are not a good indicator of the value students get from a university.

"And it the University of Auckland higher ranked in everything that it does, or just some things?"

He said New Zealand students tend to go to their nearest university, rather than those that rank well in international league tables.

Tertiary Education Minister Steven Joyce said he was aware of Auckland's idea but will not be removing fee rise restrictions.