The Government says it has no intention of selling Housing New Zealand, and is using increased returns from the corporation to provide more subsidies. 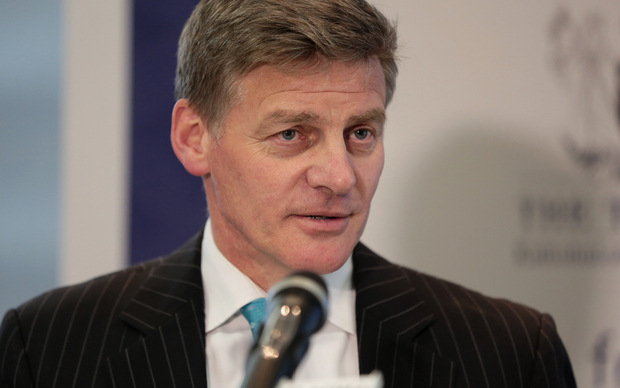 The Labour Party [accused the Government http://www.radionz.co.nz/news/political/259489/housing-nz-readied-for-sale-labour of running down the state housing provider to sell].

Housing New Zealand would return a $108 million dividend to the Crown for 2013-2014 - the third largest dividend ever paid.

He said the corporation could only use its income to maintain its housing stock and build more houses - and paying rent subsidies was the Government's role.