The Labour Party says the Government is running down Housing New Zealand to prepare it for sale. 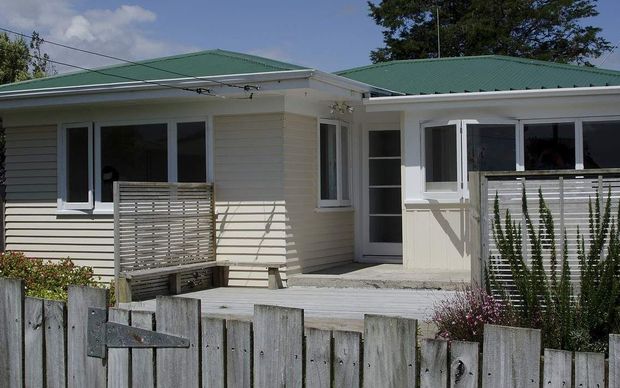 The Government has increased the dividend it takes from the agency by 18.18 percent. In a briefing to its Minister, Housing New Zealand confirmed it would pay $108 million to the Crown for the 2013/2014 financial year - up from $90 million the year before and $77 million in 2011/12. 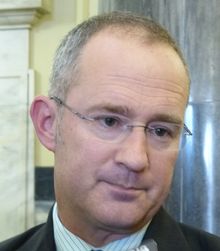 The Labour Party said that was the third largest dividend ever paid.

Labour's housing spokesperson Phil Twyford told Morning Report that National was using a privatisation strategy of stripping an organisation of assets, then claiming it is under-performing and needs to be sold.

Mr Twyford said the dividend payments were alarming given that more than 5000 people were on a state housing waiting list.

"We've got thousands of Kiwi families living in garages and campgrounds," he said.

"The Government is really treating Housing NZ like a cash cow and they're raiding the Housing NZ balance sheet like a piggy bank to fund goodness knows what pet projects of their own."

He said the Government should be investing in more housing stock not pulling money out of Housing New Zealand.