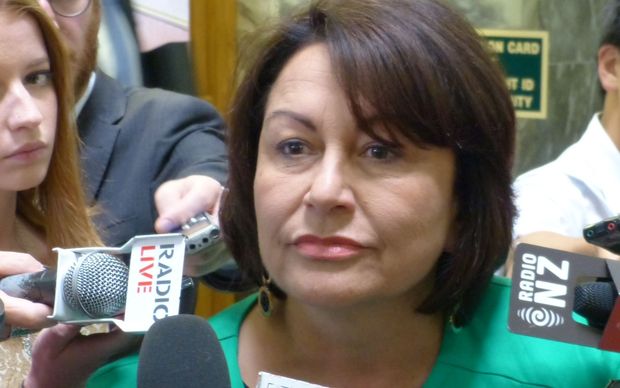 Ms Parata says many people dislike the system, which allocates schools a number from one to 10 based on the proportion of their students from poor neighbourhoods.

She was asked by Nine to Noon's Kathryn Ryan if she wanted to get rid of the decile numbers.

"I do, because they are wrong, they are inaccurate. What we need to do is target better to need and ensure that we are reporting better outcomes."

Ms Parata said she wanted to discuss the problem with education groups so that firm steps could be taken at the start of next year.

The principal of low-decile Rata Street School in Naenae, in the Hutt Valley, Dave Appleyard, said he liked the idea of replacing the deciles with a system that uses more information to show the level of need in each school.

"If we use perhaps entry data of students, and I think the Minister talked about transiency and absences or CYFS referrals, they could all build up a good picture of the needs of that school."

Mr Appleyard said the sooner the decile numbers were gone, the better.

Schools are learning this week what decile number they will have next year and how much funding they will lose or gain as a result.

The decile ranking system is based on census data on the the socio-economic status of families attending each school.

It considers factors such as household income, the percentage of parents in low-skilled occupations, crowded houses, parents education, and the of income support beneficiaries.

The higher the decile number, from one to ten, the less additional funding a school gets from the government.

Many school principals have criticised the system, saying a low decile ranking can stigmatise good schools.

Others say even a small climb can mean losing desperately needed funding.

Ms Parata has described the decile system, which was designed in 1992, as well-intentioned to create a more even playing field but a blunt instrument.