The Education Minister wants to find better ways of funnelling resources to students most at risk of not doing well.

Hekia Parata's comments come as the first re-calculation of school deciles in seven years changes the decile numbers of about 1600 schools - over the next ten days schools will find out how they will be affected.

But Ms Parata said she did not like the decile system and the Post Primary Teachers Association is also calling for a review of the way schools are funded. 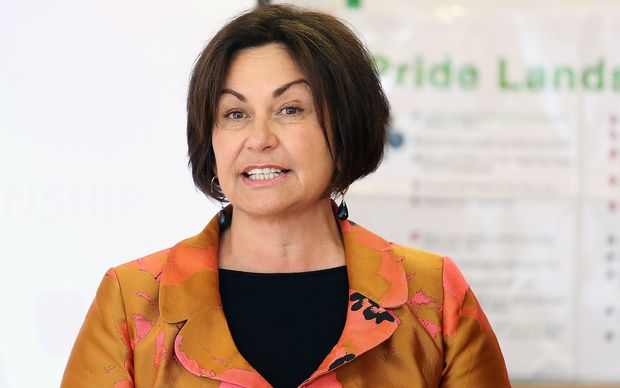 Ms Parata said she supported the intent of decile funding, which is to give more money to schools with the highest need, but that she did not like the system for two reasons.

She said some families with high needs lived in high decile areas so missed out on resources and deciles had become, she said, an unhelpful and inaccurate proxy for whether education quality is being delivered at those schools.

Ms Parata said she was not reviewing school funding, but she had asked the education ministry to look at other ways of helping schools.

She said Australian researchers had estimated that school children from the most disadvantaged backgrounds need 50 percent more funding than regular children.

She said decile funding was worth less than that, and higher decile schools are able to make up most, if not all, of the difference through their own fund-raising.

The Education Ministry said 800 schools are moving down one or more deciles, 784 are moving up, and 822 will have no change. It said the changes are based on the recent census.