The four Labour Party leadership contenders struggled to fire in a general knowledge quiz during a Radio New Zealand debate this morning. 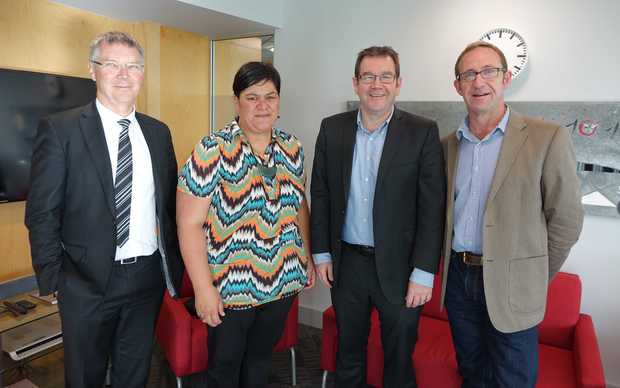 The candidates - David Parker, Nanaia Mahuta, Grant Robertson and Andrew Little - have just completed a three-week series of meetings from Invercargill to Whangarei as part of the campaign to elect a new Labour Party leader.

On Morning Report they were asked to name the leaders of several countries. While David Parker and Grant Roberston were able to correctly identify the leaders of Japan (Shinzō Abe) and China (Xi Jinping), Nanaia Mahuta could not pinpoint the President of France (François Hollande) and Andrew Little struggled to name the Iranian President (Hassan Rouhani).

In the wide-ranging interview all four candidates revealed they had broken the law in some way, and how many properties they owned.

When asked to name the rate of the unemployment benefit, neither Nanaia Mahuta or Andrew Little could name the figure, but all four could roughly pinpoint the GDP figure for NZ. 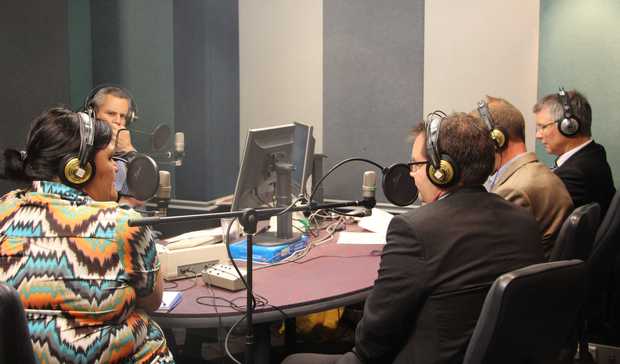 On the Labour policy of capital gains tax Andrew Little said he wanted it taken off the table for the 2017 election, while the other three candidates thought it should be reviewed.

During the interview the candidates were asked why voters should switch from supporting John Key. Grant Robertson said he thought people were beginning to tire of John Key's attributes, and that as a party Labour was more inclusive.

David Parker said he had broad life experience to bring to the table as leader, including time working for a law firm and taking start-up companies to the stock exchange.

Nanaia Mahuta said now was a time to rebuild the Labour Party.

"Only 25 % of people that voted for us were supportive of what we took to the election so now is a time to reflect, regroup and restate what we stand for," she said.