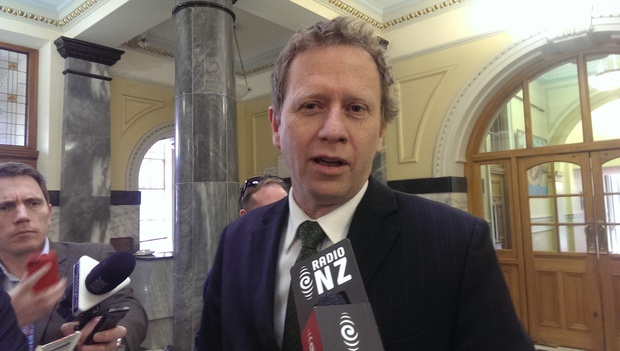 Negotiators from participating countries are due to meet this week in Australia to discuss the document.

Dr Norman told Morning Report that key aspects of the talks were being kept secret.

"Why on earth aren't we being told what position New Zealand is taking in the negotiations.

"If you look at this leaked document, all of the other countries know what New Zealand's position is in these negotiations."

Dr Norman said as-well-as the medicines issue, there was a growing number of cases of international corporations suing governments, which may spell the death knell for any deal.

But Stephen Jacobi from the Business Forum said this was unlikely because if, and when, an agreement was reached, it would include strong provisions around the right to regulate areas like public health and the environment.

He also disagreed with Dr Norman's claims the TPP is unlikely to ever be finalised, saying it should be signed off by the middle of next year.

Companies 'could have monopoly'

United States advocate for cheaper drugs Peter Maybarduq said he was appalled by big business demands which emerged during the talks.

He works on public access to drugs issues with the Public Citizen lobby group in Washington DC, and said the Wikileaks documents showed companies could easily have a monopoly over drugs, causing prices to jump.