David Parker will stay on as acting leader of the Labour Party, notwithstanding his participation in the current leadership contest. 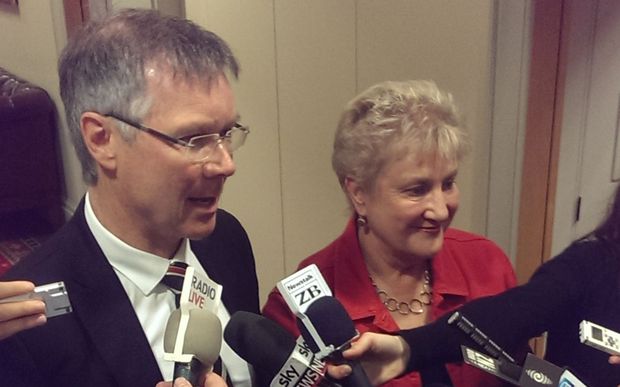 At a caucus meeting at Parliament today, the party's MPs decided it would be preferable for him to remain acting leader until the end of the contest.

However, Mr Parker says he did not want to take advantage of that in his bid for the leadership, and so the acting deputy leader, Annette King, will front most issues.

Andrew Little and Grant Robertson are the other two contenders at this stage.

Former leaders David Shearer and David Cunliffe both confirmed that they would not contest for the leadership.