Labour's leadership contest is looking increasingly crowded with four MPs confirming they want the job and another still considering a bid. 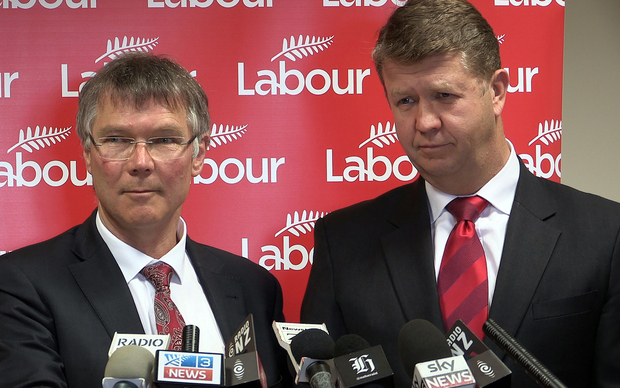 And another former leader, David Shearer, is still considering whether he should throw his hat in.

Mr Parker said democracy was untidy but it was better than the alternatives.

"These things are quite often in other parties sorted out behind closed doors but they have to be sorted out one way or another," he said.

"Within a month we will have chosen a new leader, and I am confident that whoever is chosen, whether is it me or one of the other candidates, we will show unity to that leader and move forward in the interests of New Zealanders, and stop talking about ourselves."

Mr Little admits the leadership contest is getting pretty crowded but said it was good for the party. 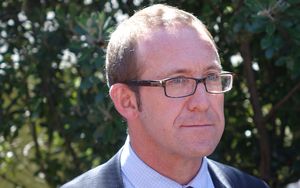 "It shows that within the caucus there is a lot of commitment to getting us fighting fit and ready for 2017," he said.

"I think that is better than what we have had in the past which is anointed successors who get up without a challenge, so I think this is a good thing."

Mr Robertson said in a contest with so many candidates, second preferences would become important.

"I'll be having discussions over the coming days and weeks with the other candidates and my supporters, and I think it will be important for us to be talking to them about the order of preference that we have."

Mr Little said Mr Cunliffe should think carefully about what was best for the party, and for himself.

"There is a dignified way out of this for him after what has been been a very bruising election, frankly for all of us, but particularly for him." 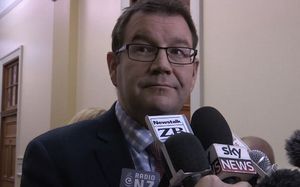 Mr Little said he knew Mr Cunliffe was thinking hard about everything.

"I know this will be a very difficult choice for David, but I think in the best interests of the party, and for himself, he should step aside and make way for a contest between whoever is lined up when nominations close at the end of tomorrow."

Mr Cunliffe was dealing with a family illness at the weekend so was not available for comment.

Labour's caucus will discuss tomorrow whether to have Mr Parker carry on as acting leader during the contest.

The new leader will be announced on 18 November.