The latest contender for the Labour leadership Andrew Little says he can take on the Prime Minister John Key. 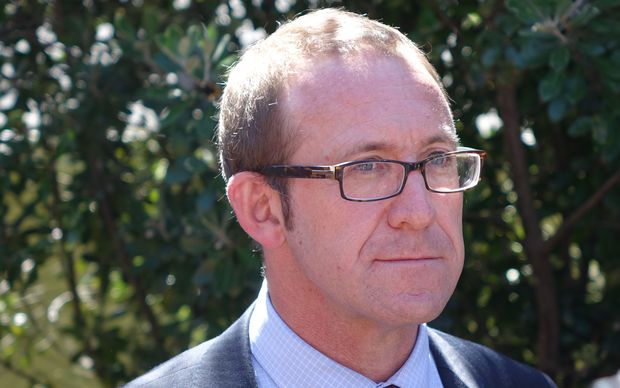 A former union leader, Mr Little said Labour's issue was not just in deposing Mr Key, but making itself appealing to voters it lost in the September election.

Mr Little said his strength in the contest was his ability to solve problems and devise a political way to make the solutions appealing.

He said that during the election campaign people complained most about capital gains tax and lifting the age of superannuation.

Mr Little will be contesting the party leadership, along with David Cunliffe and Grant Robertson.

Mr Robertson formally submitted his nomination for the leadership of the party today.

He was nominated by Labour's Mana MP Kris Faafoi and the Labour MP for Te Tai Tonga, Rino Tirikatene.

Nominations close next Tuesday and the new leader will be in place by November the 18th.