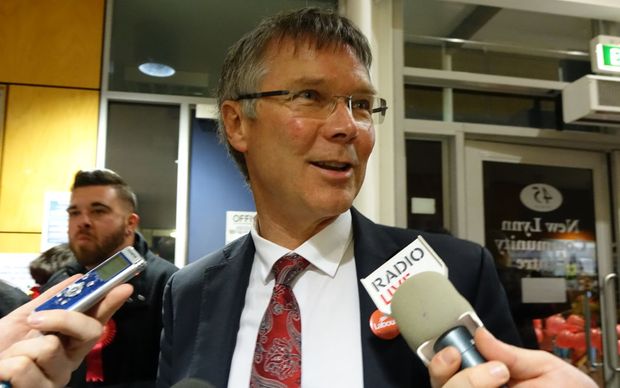 He is expected to make the announcement in Auckland today.

Eleven days ago, Mr Parker said people had asked him to stand for the leadership job, though at that stage he had no intention of doing so.

So far Labour's former leader, David Cunliffe, and MPs Grant Robertson and Andrew Little have announced they will contest the job.

Mr Cunliffe has referred to some of his opponents as 'beltway politicians', an American term used to suggest politicians who are out of touch with ordinary people, though Mr Robertson suggested he may have watched too much American television.

Mr Little claimed voters found Labour's policies confusing or too good to be true, and that all policy would be reviewed under his leadership.

Meanwhile the party's former leader, MP David Shearer, said he was still considering whether to enter the race.