Prime Minister John Key is not ruling out a role for the Special Air Service (SAS) in the fight against Islamic State but admits that scenario is unlikely. 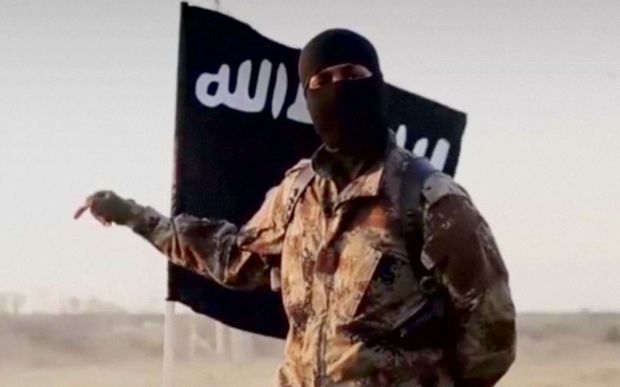 An Islamic State militant, who is believed to have a North American accent. Photo: REUTERS / FBI

Mr Key told Morning Report he was reluctant to rule anything in or out, as the Government sought detailed advice on the matter.

However, the use of combat troops was not high on the list of options the Government was considering.

"I have said in the past, and I sort of stand by that view, that the concept of let's say ... the SAS would actually physically go into a combat role in Iraq up against IS, I would have thought would be at the very outer edge of what we would be wanting to do."

There were various options New Zealand could provide, such as humanitarian and diplomatic help, Mr Key said.

Former Afghan cabinet minister Najibullah Lafraie, who teachesin Dunedin, said New Zealand should only offer humanitarian help in the fight against IS, not military assistance.

Professor Lafraie, a lecturer in politics at the University of Otago, said there would be long-term consequeces of getting involved.

"Even if the US and its allies are able to diminish and destroy IS, it would create a bigger monster and a bigger problem because unless you address the root causes of the problem, you would aggravate the problem and it would not solve anything."

A long-term plan for Iraq and Syria needed to be drawn up, Prof Lafraie said.