Three of the Maori seats have changed hands and Labour now holds all but one of the seven Maori seats. 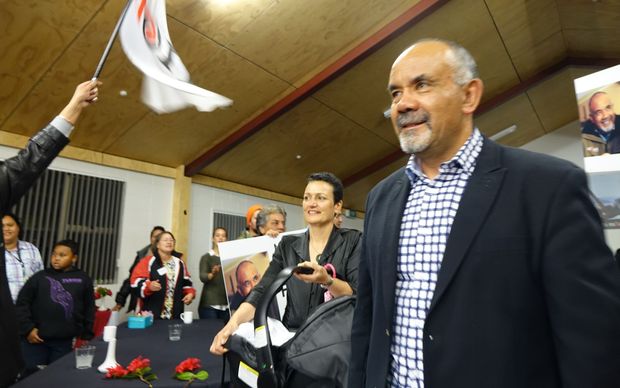 In Te Tai Hauauru, where Tariana Turia stood down, Labour's Adrian Rurawhe has taken the seat by 1453 votes.

That leaves the Maori Party with just one of the Maori seats, Waiariki, retained by the party co-leader Te Ururoa Flavell. He is likely to be joined by list candidate Marama Fox in parliament.

As well as three Maori seats, Labour won the Napier seat where sitting National MP Chris Tremain had stood down.

But with 27 electorate MPs, Labour will have just five list MPs in the next Parliament.

That means long serving MPs Maryan Street, Moana Mackey and Carol Beaumont will not return to Parliament, with the former party president Andrew Little also vulnerable if the number of Labour seats drops after special votes are counted.

With all polling places counted, National has 41 electorate seats, Labour 27, and the Maori Party, ACT and United Future one each.